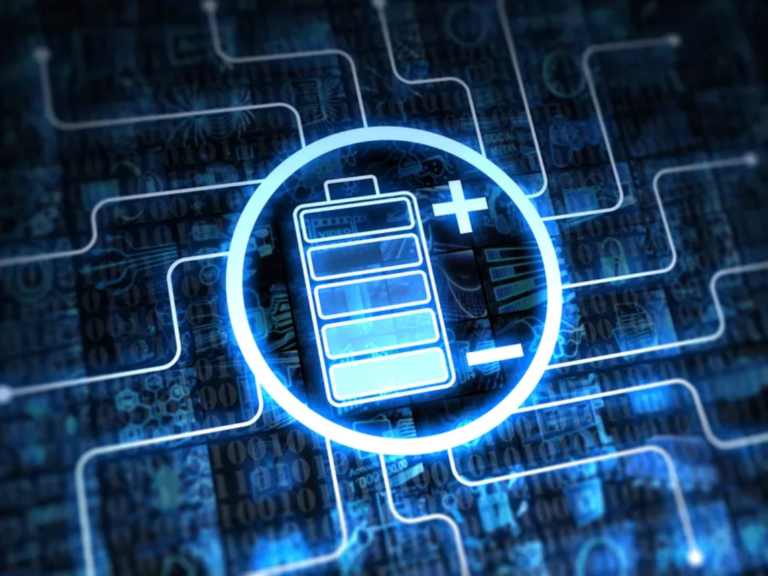 “If we look back at last year, the thing that stood out is, yes, we had a global pandemic and economic downturn, but [what] stuck out was everything that happened related to the energy industry, proved decades of theories, hypothesis, and projections correct.” That’s Yuan-Sheng Yu, who leads the energy program as the Research Director at Lux. To add weight to his statement, Yu listed several compelling examples. Including how the oil and gas industry is not ready for a Peak Oil scenario, which was evident after the diesel and gasoline demand vanished overnight and didn’t have any flexibility to diversify their product portfolio. Second, it became apparent that energy storage will be necessary when working with renewables, and third, there was proof that emissions are unequivocally connected to economic development. “We had the largest emissions reduction in history from an absolute volume standpoint, and I believe it was the second largest from a per capita standpoint in emissions reduction. [This] hypothesis was proven true; there’s a direct correlation between air quality and transportation. With road traffic and traffic congestion basically coming to a halt, there were several cities, especially in Southeast Asia, known for poor air quality, [had] solid blue skies for the first time.”

According to Yu, another sunny development included investor enthusiasm in clean energy, which was unexpected yet mostly positive. Amid all of the uncertainty of 2020, Yu pointed to an unexpected influx of investing in clean energy, which prompted new startups to enter the market. “One of [the] big stories [was] companies like QuantumScape, the solid-state battery company. The last time I checked, it was worth over $20 billion already, and they don’t plan on releasing their first commercial product until 2025.” However, Yu pointed out, “this is sort of over enthusiasm [and] that’s kind of scary” and not all businesses appear to have a long-term trajectory necessarily. “I think the ones who are trying to commercialize novel energy technologies. There’s going to be a lot of hype, and the stuff we see now is really reminiscent of 2010 or 2011.” Despite the quick investment wins now, Yu suggested restraint. “That’s where the danger is. That’s where the caution needs to be, because they’re going to overpay probably, and the risk of picking a wrong company is probably much higher, as we see more and more startups.” Instead, Yu recommends opting for the safer bet like companies who bring new technology in-house, especially for Enlit attendees and Lux clients who typically prefer strategic investing.

Separately but still tied to investing, Yu was encouraged to see it proven that organisations do not necessarily have to lose money for lower emissions and saw this as a win for environmental planning. “I think we’ve done the analysis, and if we invested 2% of global GDP every year, for the next 25 years, we’d reach a zero-emissions energy system.” Emphasizing if governments want to move forward with innovative energy planning, a holding pattern will not be a successful tactic. Instead, governments should ensure strategic planning for their post COVID recovery plans. “We’re starting to see a better understanding that investing in clean energy isn’t an expensive environmental investment. It actually boosts the economy and provides more jobs.”

I do think that hydrogen will become one of the main energy carriers of the future.

When the focus shifted to the most prominent trends to watch for 2021, Yu was decisive with his choice. “Green hydrogen sort of sits at the top of our top five technologies to watch this year.” He said this trend aligns with the world slowly shifting towards a zero-carbon energy system. “The reality is, you can’t just slap solar and wind all over the place. It’s not enough. For a country like Singapore, [it] does not have enough domestic renewable resources to power itself to meet its energy demand.” Yu said that emerging technologies such as green hydrogen could be the clear path to a renewable future for countries with limited space. “I do think that hydrogen will become one of the main energy carriers of the future,” Yu said, but it remains to be seen if the future is now.