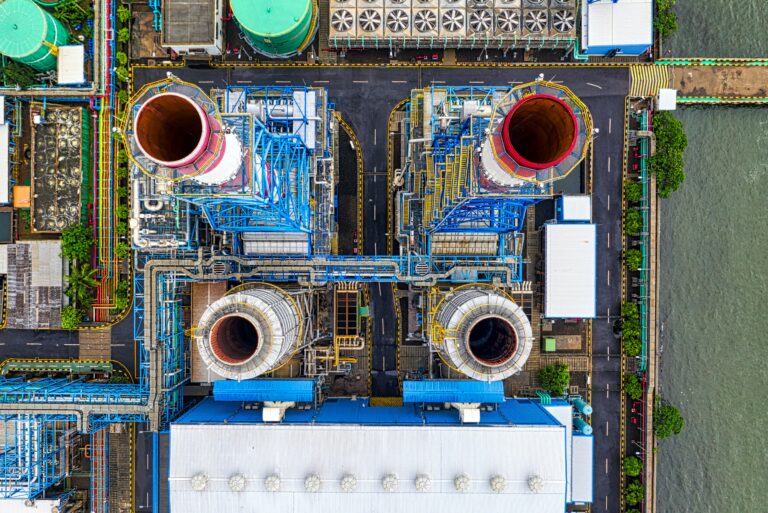 According to Bloomberg, Thailand’s top oil organisation, PTT Public Company Limited (PTT Pcl), has altered its future and spending strategies seemingly overnight. The company is etching out a more sustainable path by spending billions of dollars on electric-vehicle (EV) and renewable energy (RE) companies. PTT Pcl, whose sales are roughly 10% of the nation’s economic output, is also now incorporating traditional businesses toward chemicals and plastics.

Back in May, PTT Pcl made public an investment strategy of nearly $10 billion which would be instrumental in the development of the EV business, the acquisition of European petrochemical assets, and RE projects in Asia.

“The company must transform its strategy and vision for sustainable growth with an increased environmental awareness,” said Arawadee Photisaro, PTT Pcl’s Senior Executive Vice President for Corporate Strategy. “Climate change will force more urgent policies and measures for the reduction of greenhouse gas emissions, which will hurt demand for fossil fuels.”

The state-controlled PTT Pcl, Thailand’s biggest company for over 20 years, is now changing tactics in a big way. Ultimately, the company aims to add $7.7 billion of investments by its chemical, power, and refining units while also potentially procuring electricity generation in Europe and RE assets in India and Vietnam. All of this came after following an offer in May of approximately $2 billion for a Thai EV partnership which was PTT Pcl’s initial major venture.

These RE strategic moves may only be the beginning. There will be more procurements and in the future, clean energy is coming both in Thailand and abroad in the form of the addition of renewables, energy storage, as well as power trading and EVs, Arawadee said.

PTT Pcl is not the first oil company to dip its toe into the RE landscape nor will it be the last. Other major global oil companies such as Royal Dutch Shell Plc, Total SA, and Eni SpA have also begun strategically investing in the RE sector. It is not by accident that these clean energy strides are being made during a time of pressure to radically change or retire traditional fossil-fuel businesses.

A carbon-neutral target date of 2050 has been set by the European Union and the U.S. and American President, Joe Biden, has targeted the year 2030 as a point in time when half of all cars sold in the U.S. will be battery-electric, plug-in hybrid, or fuel cell-powered.

“There is a change in the group’s growth appetite,” said Pauline Tang, an Associate Director at S&P Global Ratings in Singapore. Diversifying into overseas downstream petrochemical products and renewable energy will insulate the company from the volatility in oil prices and demand over the next decade, she said.

Other companies taking part in an acquisition surge in July were: Global Power Synergy Pcl with investments of about $950 million in a RE company in India and a wind power project in Taiwan; the refiner Thai Oil Pcl announced investing $1.18 in Indonesia’s PT Chandra Asri Petrochemical; and PTT Global Chemical Pcl said it would purchase European specialty chemical maker Allnex Holding GmbH for $4.75 billion.

Where do Plastics Factor in and what will the Future look like?

As a state-owned organisation, the group is influenced by the Thai government’s bio-circular-green economic model, which involves manufacturing renewable biological resources, reusing and recycling, and balancing economic and environmental needs.

“Clean energy investments are unlikely to generate any great returns, but PTT needs to follow this global trend,” said Naphat Chantaraserekul, an Analyst at Krungsri Securities Pcl in Bangkok. “Investors’ big concern is PTT’s poor track record in foreign countries, from oil sands in Canada, a palm plantation in Indonesia and an oil field in Australia.”

According to Bloomberg Intelligence Analysts Mary Ellen Olson and Sheenu Gupta, the company’s solid cash assets and easy access to capital markets would help with financing acquisitions even with the dramatic rise in investments with may put pressure on PTT’s 2021 liquidity.

While the organisation grows investments outside the oil industry, PTT Exploration will continue to pursue abroad assets, Senior Vice President, Orachon Ouiyamapun, expressed to stakeholders recently. In a presented plan to investors, it was noted half of the $28 billion capital expenditure dedicated to 2021-25 will be funneled into the oil and gas production side of the business.

In fact, PTT Exploration publicised the acquisition of 20% of an Omani gas block from BP Plc for $2.6 billion back in February. Then in December 2020, the organisation secured a license to explore off the coast of Abu Dhabi in neighbouring United Arab Emirates.