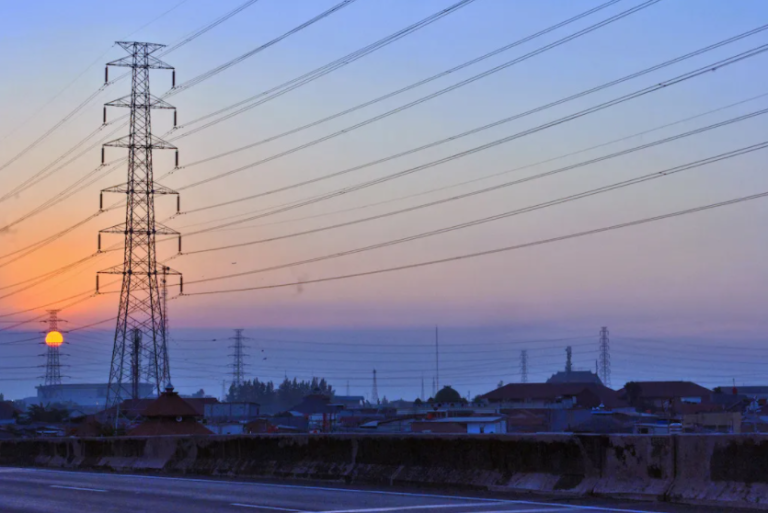 Investors agree that Indonesia’s energy industry has an undeniable potential for investment due to its large market and affluent resources. Understanding the strategic role of the country’s energy sector, the government relies on both domestic and international investments to support the industry and therefore push economic growth as well as national employment. It even raised its investment target to US$35.9 billion, a $4 billion increase from 2019’s target. In line with its goal to attract more investments, Indonesia’s Ministry of Energy and Mineral Resources (MEMR) has been working to create a “more passionate and conducive” investment climate. PT Perusahaan Listrik Negara (PLN), the state utility, has also recently introduced a New Energy Paradigm.

However, the country has, in recent years, seen a rather passive entry of investments, both domestic and international, as compared to its Southeast Asian neighbours. The current legal and regulatory frameworks in Indonesia are primarily identified as key factors affecting the flow of investment; this has been compounded by the impact of the ongoing pandemic, also affecting the availability and cost of capital. Government regulations are seen as crucial in encouraging investments. Andrew Kinloch, Managing Director at Logie Group, for instance, complains that Indonesia’s government regulations “are not making it easier for outside investors.” Domestic banks, likewise, are reportedly reluctant to finance projects because of a lack of clear policies with regard to investing.

In a previous episode of Enlit Asia’s seven-part webinar series, M. Ikhsan Asaad, Director of Mega Projects at PLN, mentions, however, that the government is currently reviewing incentive policies for foreign and local investors. FX Setijastoto, Director General of New Renewable Energy and Energy Conservation at MEMR, also stresses the changes in pricing implemented by MEMR, which aim to better justify investments in Indonesia. The ministry acknowledges the concern of investors about Indonesia’s vague policies. “A clearly articulated, transparent, and relatively permanent policy will generate interest among the investment community,” Daniel Mallo, Managing Director and Head of Natural Resources and Infrastructure for the Asia Pacific at Société Générale, emphasises.

Comparing Indonesia with Taiwan, for instance, reveals how investment pours into a country that has a “very clear” vision of what it wants to achieve, ending coal and promoting renewables in Taiwan’s case, thereby, attracting investment from Germany, Australia, Japan, and Canada. Romain Voisin, Executive Director for the Energy and Infrastructure Group at Crédit Agricole Credit Investment Bank, agrees, saying that “clear plans are definitely helpful to investors and banks as they allow everybody to focus on a goal.” The government also looks at speeding the licensing aspect up. MEMR announced last year its plan to cut 186 permits to “accelerate and simplify the investment process.” The approval process for required permits discourages investors and is a contributing factor to Indonesia failing to realise its 2019 investment target. Investors hope that the process of getting permits and approvals can be streamlined, possibly prioritising permits for renewables as well. \

The same goes with land acquisition, another constant source of delays for projects in Indonesia, says Mallo, sharing that even when an investor has a construction contract and financing in hand, acquiring the land for the project is a “very lengthy, complex, and cumbersome” process, delaying the process for months and even years. Negotiations of power purchase agreements (PPAs) are likewise problematic. Indonesia’s PPA negotiations are usually behind as compared to how they’re done in other Asian countries. Kinloch cites Thailand as an example: The same PPAs are used for succeeding agreements, so there’s no need to renegotiate anything, thus, making it easier for investors to come in and finance new projects. It is equally important to look at the legal arrangements. For instance, well-structured contracts with PLN are necessary.

While the government may be tempted to introduce changes, including moving away from the US dollar and shifting to local currency, Mallo believes these could deter investors. With PLN’s New Energy Paradigm and its concrete strategy in line with Indonesia’s electrification, digitalisation, and energy transition objectives, the role of investors cannot be disregarded. How exactly does Indonesia plan to attract more investment to support its energy projects, particularly its 23% renewable energy target by 2025, and meet its 2020 investment target? What are its concrete plans in line with this? Is it finally able to address the concerns of investors? What’s the current investor appetite for Indonesia given this new paradigm and the ongoing pandemic?

To understand and get insights on the current investment scenario in Indonesia, watch the recording of the last episode of Indonesia’s New Energy Paradigm Digital Series HERE.