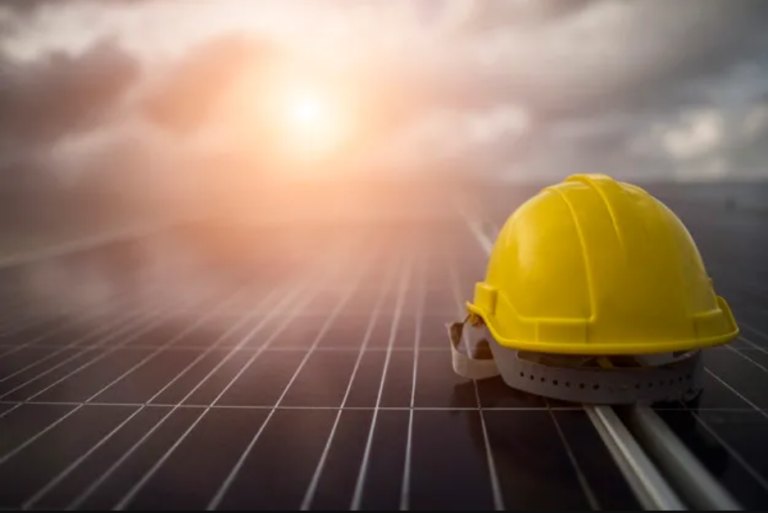 Since 2015, Malaysia opened the market with enthusiasm for Large Scale Solar, and although plans have been progressing, the path to solar continues to evolve. Rajakumar A. Gopal, the Vice President I, Group Project of EDRA Power Holdings, shared his thoughts regarding how Malaysia might continue the momentum in their adventures in solar and what the outlook might be considering current developments.

With the lowered tariff, the returns for LSS would not be lucrative for some investors in the future.

When queried about the future of Large Scale Solar market in Malaysia, Gopal shared Malaysia’s past, present, and future for perspective. “(The) Large Scale Solar (LSS) market in Malaysia has been established since 2015 and started with LSS Phase 1 awarding 370MW in 2017 and Phase 2 in 2018 522MW and Phase 3 in 2019 with 490MW. In between these awards, there was something called Fast Track LSS with a total award of 250MW. Now LSS Phase 4 (LSS@MEnTARI) has opened up for bidding up to 1GW to stimulate the Malaysian economy and ensuring participation of local solar developers as part of the RFP requirements,” Gopal said.

Based on the phases outlined above, it is apparent Malaysia has overseen the development of solar with a steady hand but would a competitive tariff rate fast-track the process further by attracting local or foreign investors?

Gopal divulged that it is apparent the LSS market is receiving most of the attention of the Malaysian government. To give further background, he shared the branch known as the Ministry of Energy and Natural Resources (KeTSA), formally known as MESTECC who is accountable for the renewable energy objective of attaining 20% renewable energy of the fuel mixed of total power generation in Malaysia by 2025. This objective “was mooted by the former Minister of MESTECC and seemed to be followed up by the current Minister of KeTSA. We strongly believe more phases of LSS will be opened for bidding in Malaysia in driving towards the achievement of the set forth target by the Malaysian government. It is also notable that the tariff of LSS in recent award LSS3 was in between 23-24sen/kWh. In the LSS4 RFP, the reference tariff was set at 24 sen/kWh.”

Gopal went on to say that he believes with the competitive edge of solar panel manufacturers being lowered in recent years, that the tariff rate for LSS in Malaysia is anticipated to lower too. But what does that mean with regards to the investment, and would the returns be profitable? As it turns out, not necessarily. “With the lowered tariff, the returns for LSS would not be lucrative for some investors in the future. Whether the local solar developers will take up such a low tariff rate in the future is yet to be seen and is unpredictable. But we hope, Energy Commission will consider maintaining or provide a good tariff for LSS in order to stimulate the current situation or post-pandemic period,” Gopal said.

In my opinion, renewable energy works hand-in-hand with reducing dependency on fossil fuels, which contributes tremendously to reducing emissions, decarbonisation efforts, and effects on the climate changes. Therefore, there would not be a drastic change of market trend in the region for solar plant development especially post Covid-19 period, but the moderately upward market trend for solar development to continue.

When considering the regional market for solar plant post-Covid-19, Gopal believes the market will continue with their renewable energy agenda, specifically in ASEAN countries. The majority of the focus will be on solar development mainly because of suitability and irradiance, which support solar plant development, Gopal said. “In my opinion, renewable energy works hand-in-hand with reducing dependency on fossil fuels, which contributes tremendously to reducing emissions, decarbonisation efforts, and effects on the climate changes. Therefore, there would not be a drastic change of market trend in the region for solar plant development especially post Covid-19 period, but the moderately upward market trend for solar development to continue” Gopal observed.

When asked about the main challenges faced during the execution of a Large Scale Solar project in Malaysia, Gopal enumerated a laundry list of items, including:

Even with the challenges and the scope of this project, the Malaysian government seems to have a clear idea of what the future of energy will resemble, as does Gopal. “The ultimate vision of LSS is to expand the renewable energy portfolio in Malaysia and to achieve the vision of attaining 20% of mixed fuel generation of power in the country by 2025.” The aim to diversify power generation regarding LSS in Malaysia by 2025 “definitely has been given priority,” he noted if nothing else indicates the entire enterprise’s positive progression moving forward into a post-Covid-19 world.

Editor’s note: Please be aware that all responses are Mr. Rajakumar A. Gopal’s opinion which were shared in a personal capacity and do not represent EDRA Power Holdings views in any manner.