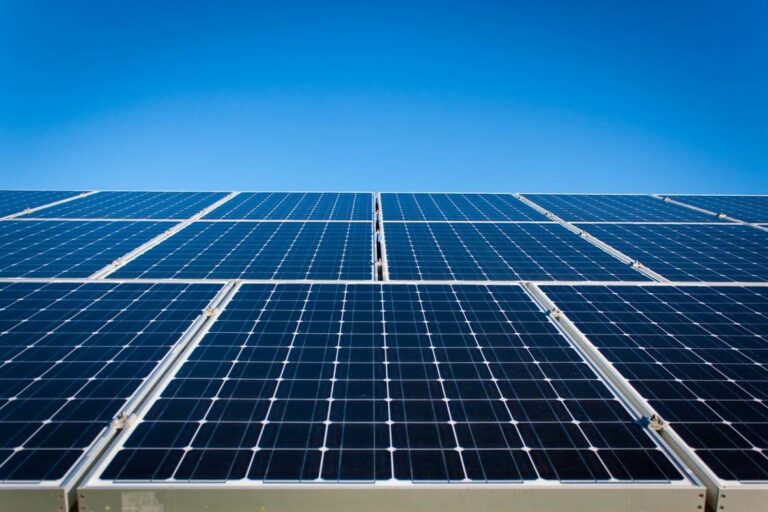 Positive Energy looks at the impact of COVID-19 on the ASEAN energy sector, particularly renewables, and finds an optimistic road ahead despite some short-term pains.

There seems to be an unending discussion on COVID-19’s impact on the industry, especially on the energy transition in Southeast Asia. Positive Energy, the largest renewable energy finance platform in Asia with about $600 million properties listed, brings light into the conversation through a survey participated by financial and industrial players, advisors, government, and academic actors. We had a chance to discuss the findings with Vincent Bakker, Chief Financial Officer at Positive Energy, and caught up with him again four months later to review his conclusions.

The pandemic has without doubt heavily impacted the industry, with 50% of survey respondents reporting a decrease in activity while the other 50% have seen activities remain similar. This may be interpreted as confidence in renewable energy as a good investment. However, not everyone is affected and the impact varies across geographies. In India, which has faced a stricter lockdown, a huge decrease in activity level was observed, meanwhile, in Vietnam, there is a “slightly more positive response” that is perhaps “related to the level of lockdown” in the Southeast Asian country, Bakker notes.

Yet, despite reports of decreased activity levels, there was hardly any mention of “lower power demands” or “better economic world” to justify this decline. Rather, the survey finds reasons that are operational or temporary, such as movement and supply chain restrictions. Bakker believes these reasons will be the main drivers of recovery perceived by the majority to happen in the second half of the year. “Because these operational problems will be sourced in the coming months one way or another and windows to travel are going away, there is no reason why projects won’t continue,” Bakker asserted at the time of the report, and indeed today, these projects are now in full swing.

The future role of renewables in the region’s energy mix has been muddy since the pandemic, as there are doubts on whether the focus will be shifted to economic recovery rather than a cleaner energy future. Nonetheless, Bakker remained confident that people would still invest in renewables although “in a potentially different way.” As it turns out, Bakker has noted that investment activity hasn’t at all stopped since the first half of the year, although investors have become more conservative, with some investors unwilling to invest in countries they cannot visit and a lesser appetite observed for developing countries.

Projects that had already been awarded will remain cost-competitive against coal, he explains, and because these projects are considered good investments, they will push through. Fast forward to four later, projects indeed have continued, however we have not seen any new utility projects launched as governments, Bakker says, haven’t wanted to commit to new projects in the current climate. Still, the optimism leans toward C&I projects that have also continued since corporates are more interested in seeking opportunities for cost savings.

Bakker also sees a new booming market in the region, that is, rooftop solar. This market is expected to grow even more especially in a crisis as people are rather interested in energy saving and cost saving initiatives. Likewise, with solar power’s continued improved efficiency and falling costs, the future for this renewable remains promising. Businesses, too, will continue to invest in solar panels when they see opportunities for cost recovery. This is already being witnessed in Vietnam, and the rest of the region can follow suit. Indeed, four months on and Bakker remains cautiously optimistic on the potential of C&I to drive further RE adoption across the region as the cost of solar panels drop and businesses continue to look for cost savings. This has extended to Indonesia, a country notorious for lagging behind on RE initiatives, where he is seeing increasing interest in Indonesia in rooftop solar due to RE100 and lower panel prices. The optimism does not run through to utility scale, “power demand is down, power prices are low, no new auctions/schemes have been announced.”

Despite the short-term pains caused by the pandemic, renewables are anticipated to play a large role in a post-COVID world, indeed, there seems to be no slowing down across the region as health crisis continues to drag on.