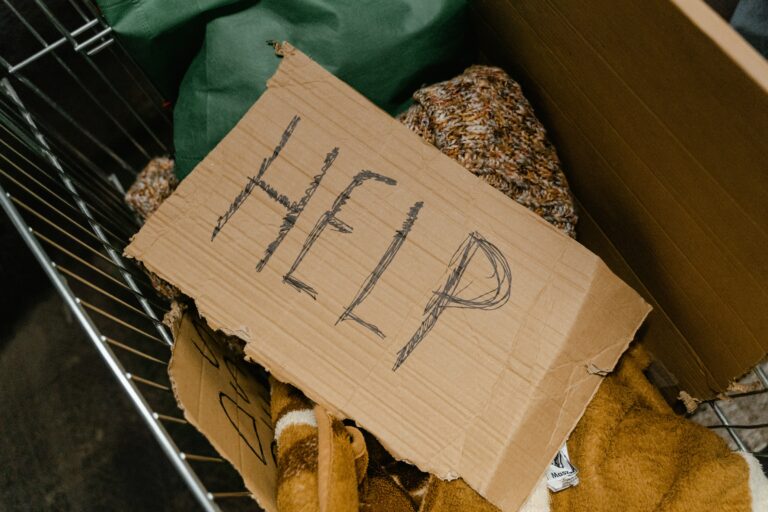 The ASEAN region is a vast archipelago of diverse countries rich in natural resources but not without unique grid and electrification challenges. It’s estimated despite the potential to create power from renewables, over 620 million people live without electricity in the Asia Pacific region, even in resource-rich countries.

Worldwide, roughly 1.3 billion people live in darkness, 620 million of those are in the Asia Pacific region. A high percentage of those specifically in developing countries without electricity residing in rural areas are affected by “energy poverty” or lack of access to green, sustainable up-to-date energy services. Developing countries experiencing energy poverty are more likely to house populations adversely affected by the pollution of fossil fuels or excessive time spent collecting fuel to meet basic needs.

“We talk about the billion people who do not have access to energy and how does energy equity play into that equation. Is energy, therefore, elevating itself to become a human right and that everyone has a human right to energy like people have a right to clean water?” voiced Dr. Sanjay C. Kuttan, the Chief Technology Officer for the Global Centre for Maritime Decarbonisation.

To live a thoroughly modern life, access to energy is not a luxury but a necessity which is why the World Energy Counsel (WEC) focused on humanising energy during the recent Future of the Grid event.

“We look at how to develop the clean, affordable, and sustainable resources for all the people on the planet, which is the basic idea of humanising energy,” remarked Sam Muraki, the Executive Advisor to Tokyo Gas Company and Regional Vice-Chair for Asia Pacific and South Asia WEC.

Humanising energy also ties in with the 2022 World Energy Congress theme, Energy for Humanity. Apparently, this notion has taken up space in the current WEC Secretary General’s, Angela Wilkinson, mind for quite some time which was where next year’s Congress theme originated. The idea is to make ready all of society for the foreseeable changes in social power structures as the world moves to more sustainable energy and renewable power systems.

“That’s why our community is making bold steps in humanizing energy, with a focus on mobilizing the middle to move in this pivotal decade of delivery. Success for us depends on involving the middle classes, the SMEs, the midsize cities, and all of you,” Angela believes.

For the ASEAN region, a WEC collaboration could be used as a much-needed tool, especially when considering that electrification for some countries looms as a more significant and complicated undertaking than it is for others in the region.

To date, five out of ten ASEAN countries, Brunei Darussalam, Malaysia, Singapore, Thailand, and Vietnam, have reached a 100% electrification ratio. In order to progress in their electrification journey, the countries that are not fully electrified have drafted aspiring plans to achieve 100%. Not all countries are on a level playing field, however, with many still developing as nations.

Cambodia, for instance, has the second-lowest electrification rate amongst South East Asian countries. Providing power to those who remain in the dark has become a priority for the government, which has committed to electrifying at least 99.5 percent of the 14,168 villages across the nation by 2023. As far as energy generation practices go, the “Golden Land” has also planned to grow power generation capacity by building hydropower and not ideal non-sustainable energy such as coal-fired plants by 2025.

Another country ready to tackle grid obstacles with ambitious energy plans is Myanmar which has one of the lowest electrification rates in Asia. Not allowing their country to be left behind in the electrification race, the government has released an aspiring roadmap to achieve universal energy access by 2030. In this case, microgrids have ascended as a primary tool the government intends to apply as an immediate solution for inhabitants living in far-flung locations. To help them get the job done, multiple companies will be assisting in the process including Yoma Micro Power, a Singaporean power firm, which will be working with the government to make their electrification dreams a reality.

Angela clarified that WEC does not take a simplistic approach like predicting winners, nor do they advocate for any country, company, or technology.

“Instead, we focus on the power to make and shape energy systems for billions of better lives and to help the planet. This is best achieved by building bridges between diverse energy needs and interests and addressing the growing risk of extreme polarization,” she stated.

Not only will those in the dark be given light, but jobs will be created – either through projects directly involved in the electrification process or the economies that will be allowed to develop as a result of access to electricity. Energy for all people will contribute positively to developing countries on a community level. On a broader level, energy grids worldwide will progress to a more holistic, interconnected grid, and only then can the future of energy be realised.