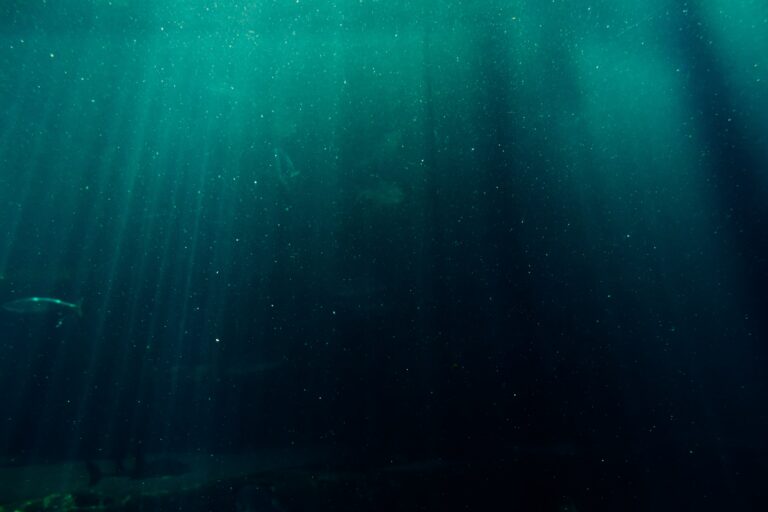 The line will enable the transportation of renewable energy from Indonesia to help Singapore meet its growing energy demand and decarbonise its power sector.

SP Group and EDF Group will be conducting a feasibility study to explore the commercial, regulatory and technical requirements of the project. When developed, the cable is expected to start operating by transmitting electricity generated from a 1000MWp solar project being developed by EDF and partners in Indonesia.

SP Group and EDF plan to expand the subsea transmission cable to interconnect neighbouring countries, a development that will help accelerate the energy transition and ensure energy security across the region.

Europe is one of the regions that has been successful in deploying interconnectors and EDF is expected to leverage its expertise gained within the bloc in deploying the Singapore-Indonesia project.

SP’s Group CEO, Mr Stanley Huang, added: “The subsea transmission cable will be an important part of the regional grid interconnection and allow us to better plan for future network requirements to maintain our reliability standard. We look forward to working closely with EDF on the feasibility studies.”

Singapore has been identified as the leading country in terms of reliance on fossil fuels than any other country by a study conducted by energy tariff comparison platform Utility Bidder. Hence importing renewable energy from Indonesia can play a key role in helping the country to reduce its carbon footprint.