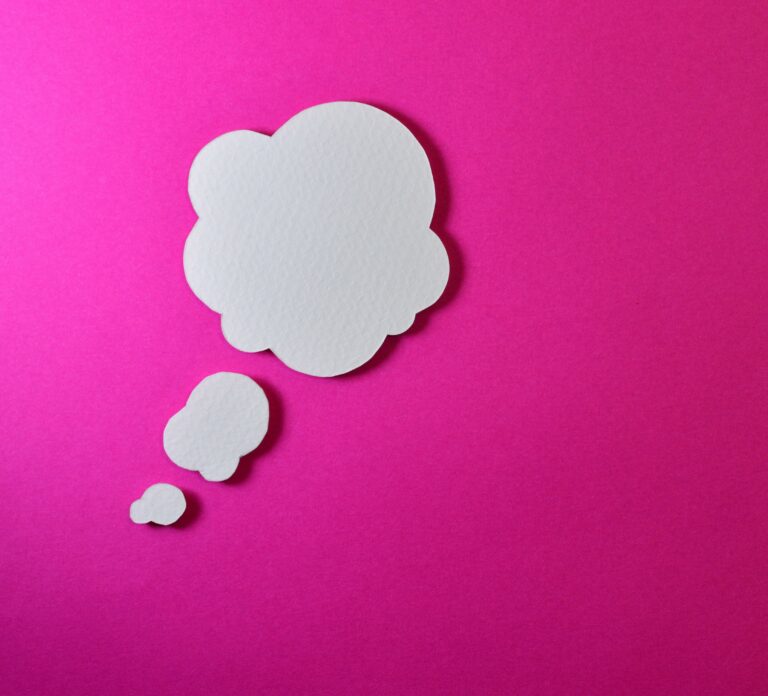 In ASEAN, the paybacks of electrification are wide-ranging and sweeping. Independently of enabling economies to meet their climate change pledges, decrease air pollution, and increase energy security, electrification affords opportunities. Electrification possibilities are vast for the industrials, electric vehicles (EV), buildings, heating, and cooling systems, maritime sector. All of these industries need to make the move from fossil fuels to sustainable energy sources, but these possibilities can only be tapped into with the support and direction of governments and stakeholders. Is it time to electrify everything?

There is no time to waste between severe weather, climate change, and decarbonisation goals with looming deadlines. Even if there is a slight change of half a degree Celsius change in global temperature, climate experts say the effects will be swift. At a change of 2 degrees Celsius, the ocean watermark will go up about half a metre above the 21st century’s and ASEAN could be the most affected.

In fact, many ASEAN populations, countries, and economies are the most exposed. Released data highlighted economies in Southeast Asia were the most vulnerable to the ‘physical risks associated with global warming.’ Malaysia, Thailand, India, the Philippines, and Indonesia are all expected to be the most impacted. Unfortunately, they also have less means to lessen or adapt to the effects of global warming.

ASEAN must make bold moves to counteract the rise in the globe’s temperatures to meet the Paris Agreement but will consumers be open to changes in how they live their lives?

Attitudes of consumers concerning electrification across all industries must be observed and eventually realign with decarbonisation measures. According to Octavian Chelu, Principal Consultant Fleet and Leasing at Frost & Sullivan, in particular, our model of what mobility has been like since the 1950’s needs to be recalibrated.

“We have a model of living our lives that is not sustainable. Having congestion and mega-cities means we have to reduce the number of vehicles. We need to look at not owning a vehicle. That’s the direction in which we are heading, but that’s the direction we are going towards,” Octavian said.

From consumer adoption to investing, a significant amount of funding will also be needed to take on the herculean task of electrification over all sectors. In Singapore, SGInnovate is a Government-backed Deep Tech ecosystem builder and investor that looks at emerging technologies in a range of sectors including sustainability. According to Hsien Hui Tong, the Executive Director of Investments, funding opportunities are only offered to impactful solutions instead of focusing on the next new energy innovation, which may only create “noise” in the industry. Hsien Hui said it’s vital to invest in solutions that hold merit.

“The truth is, if you’re trying to build a new economy, it is definitely going to require investments. If we look at electrification and expect electrification to be the underlying driver for the economy, then the government themselves must strategically invest,” Hsien Hui said.

In Singapore, one part of the electrification equation which is being pushed but the government aggressively now is the increase of use and purchase of EV’s. The Lion City plans to switch entirely from internal combustion engine (ICE) vehicles to EVs or hybrids by 2040. Doubling down on this target, Singapore will set aside S$30 million for EV-related initiatives over the next five years. With the government fully behind the progression of adopting EVs, will consumers welcome a new era of electric cars, which will soon take over traditional ICE vehicles? Does the same hold true for other electrification schemes that will soon affect consumers’ lives, such as heating and cooling or a potential price increase of renewable sourced power?

Despite the government vowing it would “make it easier to buy and own” EVs as part of the inter-ministerial Singapore Green Plan 2030. Clearly, there will need to be a shift in the mindset of consumers for not only Singapore but ASEAN and the world.

“Whenever you talk about a new economy, whether it’s electrification or whether you’re talking about the hydrogen economy, it all centres around the two things. The first is regulation and how does the government incentivises the industry. Also, how are they going to incentivize people to adopt the new technology? And then the second is, of course, the adoption by the consumers itself,” Hsien Hui said.

ASEAN has different levels of priorities for the greening buildings, the electrification of industries, heating and cooling, and EV adoption but each one is essential to decarbonisation goals. To electrify the rest of ASEAN, each country will need to have specific regulations and secure funding as well as begin educating consumers for a higher chance of a thriving electrified economy and adoption of sustainable practices, Hsien Hui said.

It takes a village, as they say, and in this case, it will take the whole ASEAN region to collaborate and execute well-thought-out roadmaps to achieve the electrification success.