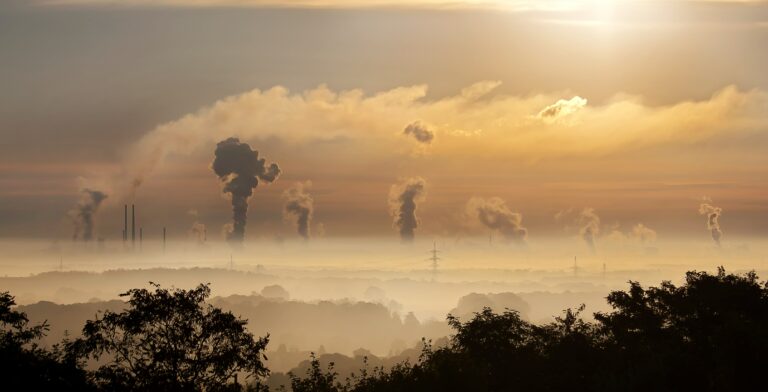 An Energy Transition Mechanism to be established by the Asian Development Bank (ADB) and the Indonesian and Filipino governments will help the two countries simplify the switch to renewable energy, ensure energy security and mitigate climate change.

The Energy Transition Mechanism (ETM), announced during the COP26 Summit in Glasgow, is the first of its kind in Southeast Asia and will help Indonesia and the Philippines to modernise their energy infrastructure, ensure a just and inclusive energy transition, and the provision of affordable electricity to consumers, according to the ABD statement.

Masatsugu Asakawa, the president of the Asian Development Bank, said: “ETM can usher in a transformation in the battle against climate change in Asia and the Pacific.

“Indonesia and the Philippines have the potential to be pioneers in the process of removing coal from our region’s energy mix, making a substantial contribution to the reduction of global greenhouse gas emissions, and shifting their economies to a low-carbon growth path.”

Philippine Finance Secretary, Carlos G. Dominguez, added: “ETM has the potential to accelerate the retirement of coal plants by at least 10 to 15 years on average.”

Dominguez said the initiative will enable the creation of green jobs, a development that will help revitalise the economy and promote national growth.

Today, 67% of Indonesia’s electricity and 57% of Philippines’ power generation comes from coal, and as such increasing renewable energy deployment is vital for the two countries to mitigate climate change.

Arifin Tasrif, Minister of Energy and Mineral Resources of the Republic of Indonesia, said: “There is a lot to be done domestically in terms of policy, technology, and financial flows. We need support from other countries and international organisations with expertise like IRENA.”

Tasrif said this during the signing of a Memorandum of Understanding with IRENA, which will enable the two to develop a roadmap for renewable energy deployment.

The ADB will connect the two governments with global climate change-focused funds and partner with energy and government stakeholders in conducting feasibility studies for various business cases that can help accelerate the energy transition.

Two funding mechanisms to be piloted:

– The other will be focused on new clean energy investments in generation, storage, and grid upgrades.

Over a period of three to five years, the ADB will help the Indonesian and Philippines governments to develop and enact policies that will help increase funding in renewables and create viable business cases for clean energy technologies. ETM will raise the financial resources required to accelerate the retirement of five to seven coal plants in Indonesia and the Philippines during the same period.

The initiative is expected to help Indonesia and the Philippines to retire 50% of the coal fleet, which is approximately 30GW, over the next 10 to 15 years. This will help reduce emissions by 200 million tons per year, the equivalent of taking 61 million cars off the road.

Indonesia has set a target to achieve a 23% share of renewables in total energy by 2025 and plans for no new coal plants after 2030.

The ADB has so far secured a $25 million grant from the Japanese government to fund the programme.