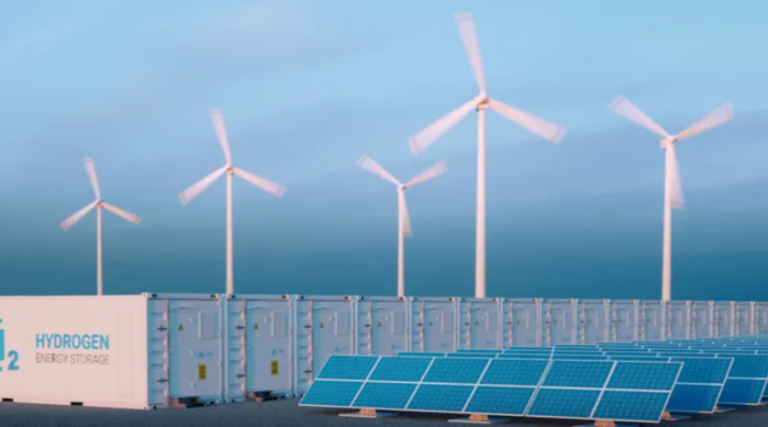 Confidence in hydrogen’s potential as the missing key to Asia Pacific’s decarbonisation efforts has been steadily rising.

Hydrogen can play a role in powering homes and vehicles, complementing electricity generation, and providing an effective storage option, and could therefore be primarily positioned to fast-track the shift to renewables. Green hydrogen essentially picks up the pace of the energy transition and the limitation of sources such as solar and wind to provide continuous power – which is the primary struggle in achieving lower carbon emissions.

There was general agreement that the realization of a hydrogen market for APAC could take several years, with some projecting that it will materialize by 2035 and some even looking to as far as 2050. Yet, it cannot be disregarded that there are emerging markets for hydrogen fuels in the region. Australia, for instance, leads the way in acknowledging the role hydrogen may play, especially with a supportive stance from the government, thus, attracting some significant investment. Japan is also predicted to be at the forefront of hydrogen adoption. Toyota Mira, a pioneer project, and Japan’s signed agreement with Australia to import hydrogen are testaments to this.

South Korea has also been stepping up its efforts to become a hydrogen-based economy under its new leadership. Renewable Energy Certificates in the country are drawing attention, which can be extended to include hydrogen fuels. In China, stakeholders are keeping a watchful eye on its onshore and offshore wind projects which have the potential to for lower the cost of electricity and therefore diminish the cost of green hydrogen production.

It is not an industry secret that hydrogen, albeit clean and efficient, is expensive to produce, store, and transport. In fact, transporting hydrogen costs almost twice as much as transporting LNG. While hydrogen can be stored in large amounts for a long time, the expenses incurred in the process is way higher than when storing natural gas. Even though hydrogen is a plentiful element, producing it through steam methane reforming and electrolysis does not come cheap. Of course, factors such as the prevalence of sun or wind, land availability for developing projects, and government policy also discourage investment.

To address the high cost of hydrogen fuel, industry leaders believe that solutions are available. Ideally, low levelized hydrogen production costs are reached in the next decades, which can be made possible through a combination of investments in infrastructure, government and market policies, and cheaper electricity. When talking about storage and transport, on another note, ammonia proves to be the best option as it is able to carry a high density of hydrogen.

In any case, the industry remains hopeful with the admittance of hydrogen in the energy market. Challenges are then overridden with each organization’s efforts to eventually build a hydrogen-based economy in APAC. The fact remains that hydrogen has huge potential in the region, and whether its full adoption will be realized in 2030 or 2050 is just a question of time, not of possibility.