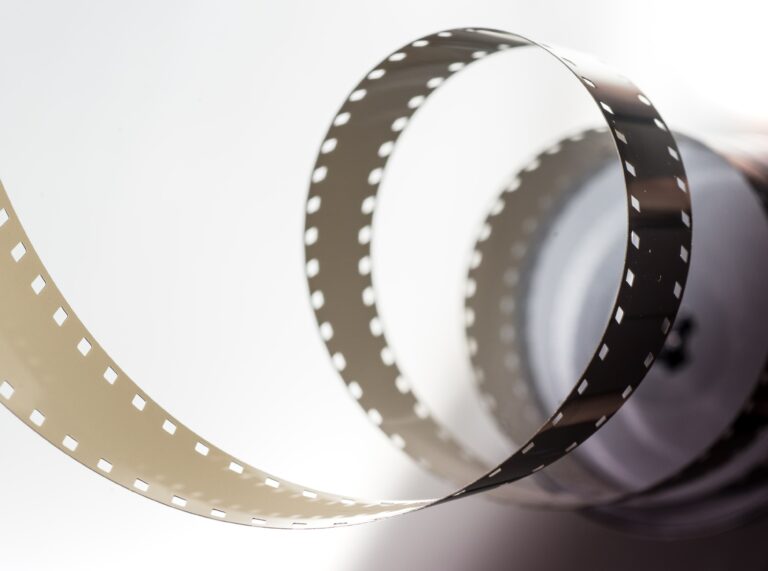 The Enlit Asia Digital Festival had a busy first day this week with an illuminating Opening Plenary with some of the brightest energy minds in ASEAN. There were also three different streams which were titled: Generation, Grid, and Regional Discussions.

It was no surprise that decarbonisation and net-zero targets were highlighted throughout the event. Several esteemed Indonesian government energy leaders used their platform as an opportunity to highlight their commitment to carbon neutrality and the Paris Agreement.

“First, deploying decarbonisation may align with other necessary goals which are reliability and cost affordability. Secondly, we expect the decarbonisation program may stimulate national rise of research and development of low-carbon technology hence energy transition may be ultimately carried out using domestic technology and resources,” said Zulkifli Zaini, President Director for PT. PLN (Persero).

“The price for renewable (RE) energy is a bit higher which will increase the cost for the subsidy. The government should have a very balanced policy while reducing oil and gas and replacing with RE energy,” Kurnaini said.

“Through the momentum of this National Electricity Day, we are all required to rise and continue the development in the electricity sub-sector, including carrying out the energy transition to cleaner and more sustainable energy,” the Director-General began.

The Director voiced his encouragement of entrepreneurs in the electricity sector to provide sufficient electricity supply through the development of electricity infrastructure, including notably, the incorporation of renewable energy (RE) and reaffirmed Indonesia’s commitment to the Paris Agreement as well as reaching the goal of 23% renewable energy potential (EBT) by 2025. Regarding the Indonesian Electricity Supply Business Plan (RUPTL), the Director shared that the latest copy is more sustainably-minded or ‘greener’ than the last.

“In the latest RUPTL, it is estimated that there will be a reduction in the level of greenhouse gas emissions by around 70.23 million tons of CO2 in 2030 when compared to the PLN RUPTL 2019-2028,” the Director said.

The panel titled ‘Securing a Sustainable, Reliable, Affordable Energy Future for Indonesia: A Policy Review’ was a lively discussion with two different approaches to sustainability where the yet to arrive RUPTL was mentioned as an obstacle to a clear renewable pathway.

Dharma Djojonegoro, the CEO for PT of Adaro Power, shared his matter-of-fact views and noted that the company needs government backing to expand its sustainable actions. Whereas, Professor Dr. Mohamad Ikhsan of the Institute for Economics and Social Research and Faculty of Economics and Business, University of Indonesia, had a more principled vision.

“People respond to incentive. I think we will move to RE energy because it has become a global initiative. I think when we look at coal, this is the wrong incentive here. Coal is the cheapest source of energy, roughly 4-5 cents, but we don’t internalise the environmental cost. We signed the Paris Agreement, and then we built 35 coal-fired plants. It’s completely contradictory,” the Professor said.

Djojonegoro was sure to point out that without the RUPTL, it has been challenging to choose how to move forward sustainably but that they are still doing the best they can.

“I think especially this year, we are doubling down and are no longer building coal power plants and going to renewables instead. The intent is there. The challenge from a policy perspective, as an IPP, is that we are all waiting for the RUPTL plan that has been delayed two years now. From a private company perspective, we have always been agnostic.”

“While we are waiting for the RUPLT, we are doing what we can. We are already building solar and floating solar farms, which shall be the largest floating in Indonesia. This is the stuff we are doing. We are also looking for other opportunities that don’t make us wait for the RUPTL,” Djojonegoro said.

Based on the statements the Director-General of Electricity said within his speech, it looks like the RUPTL could be released soon but as we know it was due last year. Still, in the meantime, he remained consistent with his focus on sustainable messaging.

“In conclusion, we would like to reiterate that the development of the electricity sub-sector in Indonesia is entering a new era where new and renewable energy is the focus of development and a medium for the transition to cleaner energy while still maintaining the principle of electricity availability in sufficient quantity, good quality, and reasonable prices. The Ministry of Energy and Renewable Resources realises that this requires synergy and collaboration between the government and stakeholders, including the role of the Indonesian Electricity Society and the electricity industry business players in supporting the ‘Clean Energy Policy’ and the successful transformation of the electricity sector,” Rida Mulyana, Director General of Electricity said.

“I think the key word here is the word transition [meaning] you can’t go to zero in two years. We are very happy to support in any way we can,” Djojonegoro said.

It might be a waiting game for till Indonesia achieves carbon neutrality or even releases the RUPTL for now, but your chance to be informed on the latest industry updates begins today when you review the on-demand Festival content. See what new information was uncovered during the event here.