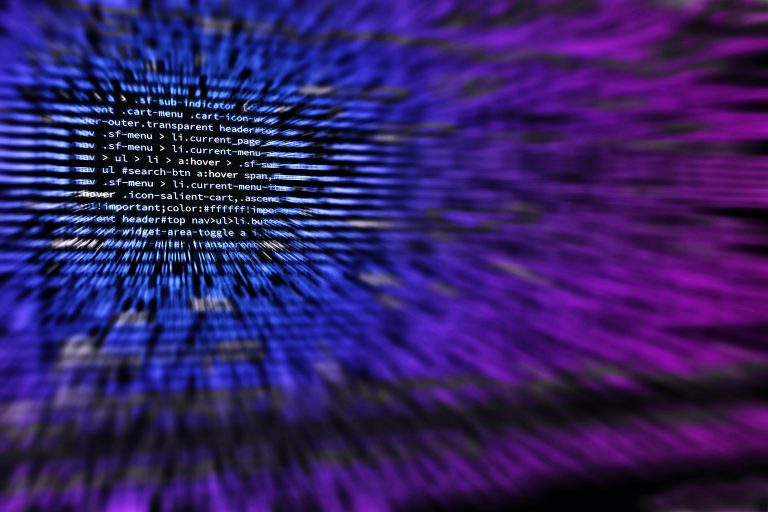 Smart meter reliability is something consumers take for granted but is all-important to utilities in order to make the energy transition to combat climate change, and to uphold the integrity of the grid. Without reliability, a successfully advanced metering infrastructure (AMI) roll-out would become beyond the bounds of possibility. Cybersecurity is imperative as a component of a reliable grid but it needs to start at the install. “I think one of the important things to realise is that security cannot be retrofitted. It’s very hard to retrofit security, and it cannot be an afterthought. It has to be done upfront. It’s a principle, ‘Security by design’,” said Francis D’Souza, VP Product, Marketing, and Strategy from Thales. Francis, an expert in his field, had much to say on the topic, including the importance of protecting the grid from hackers.

Although it is necessary and mandatory to connect grids in order to enable the transition to green energy systems, Francis said it also leaves the systems being upgraded vulnerable to outside attacks. “The risk of connecting millions of smart meters is that a hacker [can] get into a system and by the hacker launching one command, they can turn off 50% of the meters in a country. The moment you do that, you completely destabilize what the grid has been designed for, and you can crash the entire grid in a country. You can cause a blackout just by sending commands to turn off smart meters,” Francis said. When looking at the big picture, it pays to be vigilant and protect smart grid assets from if only one hacker attempting to infiltrate a secured grid. Did you know the addition of security software to an advanced metering infrastructure (AMI) project install will only cost approximately 1% of the project budget and will provide a high level of protection against grid failure? Francis provided this observation and made it clear that the cost was a tiny price to pay for the impact it would bring in terms of future catastrophe averted.

Cybersecurity is a concern, but Francis is invigorated by what the future might look like, especially with the capacities of IoT. IoT is a strategic and vital enabler of smart grid reform, which Francis addressed and is also something Thales can guide a company towards. He naturally wanted to start from the top. “What one needs to consider is: why is the smart grid evolution happening? The underlying factors are two things. One is a more traditional use case that might or might not always work in all countries, which is automating things and therefore saving operational cost. But the bigger factor, and this is universal, is enabling the energy transition because the world today is too heavily dependent on fossil fuel,” said Francis. The trend is to move away from fossil fuels, but as Francis pointed out, there is much more to consider, such as constantly balancing demand and supply. “Where should you augment supplies? In this context, the only way [it] can be done is by connecting all your smart grid assets and making them intelligent. You use IoT to connect assets and gather the data that will make your grid intelligent and enable informed decisions. That’s where IoT becomes a fundamental driver to achieve the energy transition,” Francis said.

Another key driver is cellular communication though the significance is often not addressed enough. Francis said that cell communication has a large role in the technology choices for advanced metering infrastructure (AMI), and utilities may not be aware of the importance. In Asia, the cellular network has been the most successful communication network ever and the infrastructure is already in place. “Yet, how does an energy company ensure that it can always have [cellular] coverage? Today they could manage it by sending their installers with SIMs from four different telcos. The installers plug in the SIMs into the meter and see what’s connecting, etc., but it’s going to be impossible and very costly to scale.” Though Francis pinpoints this particular challenge, he does highlight that Thales observed this in the market and created the technology which enhances coverage and allows smart meters to connect to the utilities backend, irrespective of network availability. This technology works by using standardised eSIM technology where the SIM is literally an empty shell that connects to the utility backend and receives instructions on which telecom operator subscription to use, based on network availability and the utilities contracts with telecom operators. What’s more, should a network drop or a change of operator be needed, the same eSIM technology could be used to have a fall-back network or a new operator.

Cellular coverage is an integral part of the AMI install equation but Francis made certain we were aware that there is more to Thales than digital solutions. To conclude the conversation Francis casually dropped in the conversation that Thales had provided laser technology called the SuperCam which are the ‘eyes’ of the latest expedition of the red planet, Mars. Whether in space or right here on earth, Thales has some unique approaches and Francis brought us valuable insights regarding the key components needed for a successful AMI roll-out as well as the importance of cybersecurity in relation to maintaining grid integrity. What was equally impressive, is Francis was able to communicate all of the above before his caffeine even kicked in (it was early in the morning in Paris where we interviewed him). To learn more, grab a coffee and check out Thales solutions here: Thales – Building a future we can all trust (thalesgroup.com).