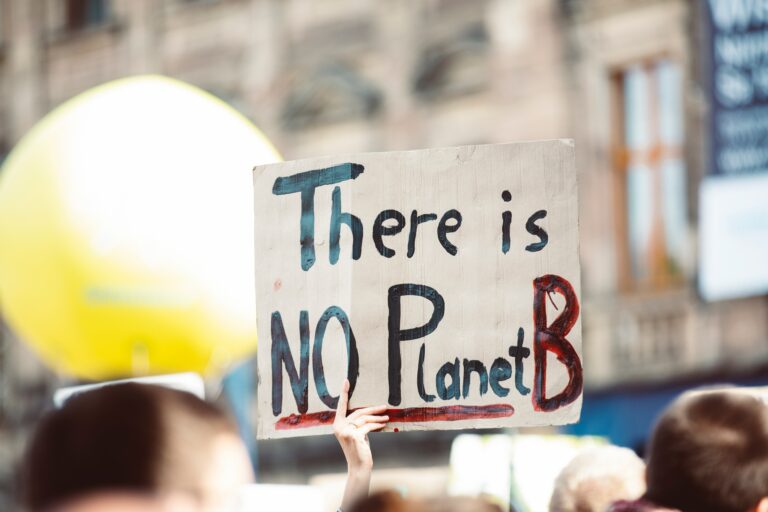 Before the 26th United Nations (UN) Climate Change Conference of the Parties (COP26), the UN tweeted a filmed address from a very real-looking dinosaur speaking about the global need to meet climate change. In the brief video, the cheeky dinosaur goes straight to the heart of COP26 and lectures the audience regarding humans setting the stage for the extinction of mankind by utilising tax money to subsidise fossil fuels.

In the short film made by the UN Development Programme, Frankie (voiced by the actor Jack Black) urged humans to reconsider their actions.

“Listen up, people. I know a thing or two about extinction,” Frankie declared. “Going extinct is a bad thing… At least we had an asteroid. What’s your excuse?” Frankie has a point.

From animated dinosaurs to very real goals, COP26 set out to achieve a laundry list of items. The agenda consisted of prioritising remaining within 1.5 degrees Celsius while removing coal as an energy source, proactive attention to countries experiencing climate change, holding countries who pledged towards $100bn in climate finance per year by first 2020 now 2025, and collaboration between countries to meet these objectives.

It was a big couple of weeks but did the event meet or miss the mark?

Several energy pundits voiced their displeasure in key energy objectives put on the agenda backburner, such as whether or not countries will achieve the 1.5 degrees Celsius limit. The COP26 President, Alok Sharma, was not content either and said “the pulse of 1.5 is weak.” Due to adjustments and under the Glasgow pact, governments are asked to update their 2030 targets in a year to help further the goal.

The other key objective was that of discontinuing coal as a power source. Despite all 197 countries signing the Glasgow Climate Pact, the final consensus was diluted from “phasing out” coal to “phasing down.”

It was during Saturday on the 11th hour China and India pushed back, which caused Sharma to react emotionally.

“I apologize for the way this process has unfolded, and I am deeply sorry… I also understand the deep disappointment. But I think, as you have noted, it’s also vital that we protect this package,” Sharma expressed.

With almost 70% of India’s power generation being dependent on coal, the Indian Environment Minister, Bhupender Yadav, shared it was not fair to measure developed countries against developing with regards to ending coal generation.

“The ending of funding for coal and now gas and oil was a pretty big announcement even if we expected it was coming. In all, twenty-five countries signed an agreement to end the financing of unabated (those that do not capture greenhouse gas emissions at the source before they escape to the atmosphere) fossil fuel projects abroad by 2022,” Joseph remarked.

Also, within ASEAN and all heading in the right direction, Indonesia, Vietnam, and Singapore made new commitments to phase out coal power. Setting the tone for their commitment, these nations also signed up in a ‘Global Coal to Clean Power Transition Statement’ to expand their renewable power operations to ensure the transition away from coal to renewables and ‘cleaner energy’ is possible.

For ASEAN to switch from coal to renewables, Joseph shared the region still has work to do, but progress has already begun and further improvement possible.

“The necessary factors for an accelerated shift from brown to green in ASEAN are the two intertwined factors. Government-driven climate action and financing, in my opinion. Policy action has been weak, has lacked transparency, or has fallen short of consistency in most jurisdictions, with perhaps the notable exceptions of Singapore and Thailand [but] an outcome of COP26 is a reenergised climate action momentum,” Joseph suggested.

This year Cop26 may not have delivered on all key objectives, but ASEAN is headed in the right direction, and with the proper collaboration and strategizing, more progress is predicted, not to mention required.