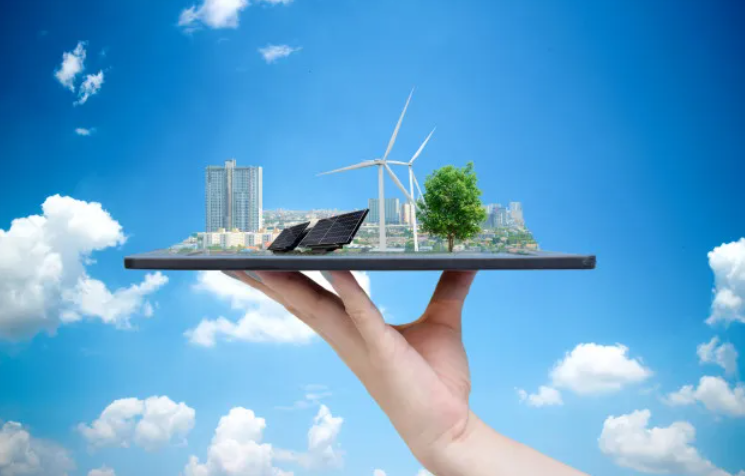 Coal continues to play a prominent role in power generation in APAC. Fortunately, there are technologies and processes that help us reduce carbon emissions from thermal generation.

The push towards a lower carbon future has never been higher on the agenda for Asia Pacific, observes Osamu Ono, Managing Director and Chief Executive Officer at Mitsubishi Power APAC. With this movement, however, the question on how we can still include coal in the equation has become more pronounced.

Coal remains one of the largest energy sources of generated electricity across APAC, and there is no sign of its role diminishing considering its continued presence on most energy mix forecasts among countries in the region for at least the next 10 years. Given existing investments and the need to maintain grid reliability, it isn’t possible to simply pull the plug on all coal-fired plants.

What is needed is a balance between decarbonised yet reliable power. In an interview with Enlit Asia, Ono discusses how coal can remain relevant in today’s energy sector through biomass co-firing and new thermal power and air quality control systems.

“There is much promise in this renewable source as biomass enables a reduction in carbon dioxide (CO2) emissions of more than 30% in co-firing conditions,” says Ono, who notes that Mitsubishi Power is exploring its feasibility in the region. Co-firing biomass with fossil fuels will bring the region closer to a lower carbon future, but decarbonising power in a region as complex as APAC cannot be achieved by just a single entity. With this in mind, Mitsubishi Power continues to strengthen and form new partnerships with utilities, the industry, and academia to take steps forward in reaching this ambition.

In October, the company signed a memorandum of understanding (MOU) with Indonesia’s PT PLN and Bandung Institute of Technology (ITB) with the goal of promoting the adoption of biomass co-firing in Indonesia’s thermal power plants. Through this MOU, Mitsubishi Power and its partners will carry out studies about the selection of appropriate biomass fuels, combustion evaluations, and equipment modification plans so as to optimise the country’s abundant biomass potential. Economic evaluations will be undertaken together with PLN, which operates a number of coal power plants in Indonesia. A policy proposal including technologies as well as legal and financial support frameworks for biomass co-firing projects is set to be released in 2021, which will then be followed by the pilot project’s development.

Furthermore, GTCCs offer the cleanest and most efficient power generation among those that use fossil fuels. Mitsubishi Power’s enhanced J-Series Air-Cooled (JAC) gas turbine, for example, holds the industry record for output and efficiency. It has the industry’s highest turbine inlet temperature at 1,650°C and a record-setting combined cycle efficiency greater than 64%; thereby, achieving lower carbon emissions and heat loss.

Even so, Ono highlights that the energy transition will not happen overnight. Incremental steps that combine optimization of existing infrastructure with introduction of cleaner solutions will be needed.