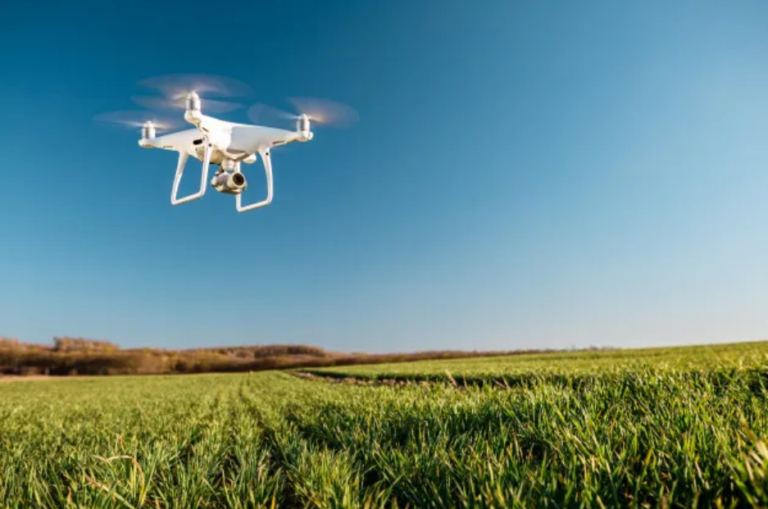 The CEO and Co-founder of AVA (Advanced Visual Analytics) Asia, Wei Yik Lee, was candid with us on the necessity of data analytics and the evolution of drone usage in the solar power sphere. But first, we went straight into the tough questions and asked Lee about his personal drone use and how often he flies them with friends. When asked, he laughed and said, sadly, drones equate to work. Although drones may be a fun pastime for some, AVA Asia has instead turned what could be primarily a leisure activity into a business. “When we went into the industry, drones [were] still a hobby or a toy. It’s only after one or two years that we got into [the AI and drone] space, and then things change[d],” Lee said. For AVA, this means they employ drones to pinpoint the most minute of potential disruptions that might impact energy streams and. while this might seem like the stuff from a Hollywood movie, it is now a reality. By making small adjustments and eradicating disruptions, the payoff of increased wattage optimization can significantly impact and, as the AVA mission states, can actually ‘make every watt count.’

Initially and when founding AVA, Lee had to convince his clients of drones’ effectiveness and that they can be a superior data collection tool. In part, because drones were considered as a leisure market item, there was an education curve for Lee’s clients. Having built a case for the information captured from the large thermal images drones provide, Lee has proven with drone use, information that would take days to gather manually from the ground with employees can be taken in minutes. With regards to analyzing data from the drone images, Lee said, “You can use tactics [and] method[s], and the hardware can support the algorithms to analyze these images. Then you can produce very actionable insights to the industry players, and this is where [it] changes the entire setting for the industry.” What would have taken weeks or months previously for a plant to complete now can be collected in a matter of hours or even minutes to produce cutting-edge, accurate results, Lee explained.

Today is where we see data analytics really come into the play. Instead of using a thresh holding method, we can make this algorithm very smart. We will be able to identify problems that could never be detected using the previous kind of algorithms.

But one of the most considerable opportunities Lee sees is the ability to fine-tune output even if it appears to be only a small fraction of a customer’s energy production pie. Previously, perhaps only 10% disrupted energy output or above would raise the alarm, but smaller inefficiencies can be addressed now because of the time saved with digitalization. Even having a little inefficiency of 5% repeating over the years can turn into a significant chunk of change, even millions or sometimes billions depending on the plant, said Lee. “Today is where we see data analytics really come into the play. Instead of using a thresh holding method, we can make this algorithm very smart. We will be able to identify problems that could never be detected using the previous kind of algorithms.”

When asked when drones will act independently, Lee said soon. After about ten years, Lee believes drones will have the capability to adjust a bolt or remove an object blocking a solar panel to ensure energy optimization. Lee thinks we can expect the technology to become more cost competitive as well as mature in the next 20 or 30 years. Despite the drones of the future fixing inefficiencies without human aid, Lee expects workers will not become obsolete anytime soon because they are needed to review the data and oversee big picture judgements. “I’m seeing humans still very much in that decision-making process,” Lee said. With the increasing use of AI and machine learning across industries globally, it’s reassuring that Lee feels we are still some way off from a Hollywood dystopian world where androids take the place of humans; for now, anyway.

Coal and the energy transition in APAC. Read about Enlit Asia’s interview with Mitsubishi Power here.