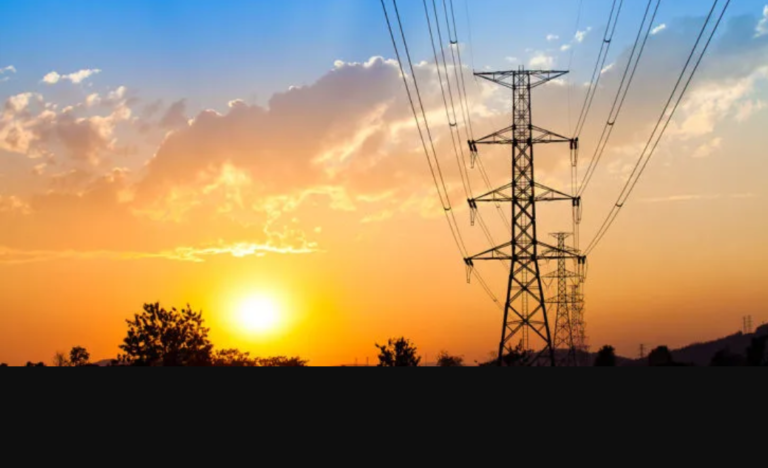 Joseph Jacobelli, Founder of Asia Clean Tech Energy Investments and Executive Vice President for Cenfura, was born in Italy. However, being in APAC since 1979, he has amassed a Yoda-esque amount of energy market knowledge over the last 40 years. Specifically observing Asian energy markets since 1990 and working in renewables during its infancy stage, he has seen some things. He is also uniquely qualified to speak about the future based on his own experience. “As far as I’m concerned, when you look at energy, you really need to look at it on a 20 or 30-year view because of the nature of the assets,” he said. In the same breath, he also conceded it foolhardy to overlook 2020 which he considers a significant ‘blip.’

As far as I’m concerned, when you look at energy, you really need to look at it on a 20 or 30-year view because of the nature of the assets.

Taking a more granular view and analyzing last year, Jacobelli said that although there were various power demand and projects slowdowns, such as the offshore wind projects in Taiwan, he was not surprised the pandemic was not massively disruptive. Jacobelli also found certain trends accelerating due to the anomaly of last year. “You’re going to see a lot more green and sustainable energy around. It’s no longer going to be limited to tree huggers. It’s going to become kind of increasingly mainstream, and you see it already with companies that are talking about sustainability and meeting some of the energy-related United Nations Sustainable Development Goals, as one big picture, one big strategy.” With consideration to investments and finance which is Jacobelli’s specialty, another trend he has observed was green finance, such as green bonds having grown exponentially. “The numbers are just totally staggering and what you see now is more thematic bonds or, you could call them issue-specific bonds with very set parameters but these are new adjustments and new evolutions, and I think we’re going to see a lot more of them.”

One bright spot will be perhaps that the public’s expectations will nudge banks to be more proactive and progressive on the way to becoming more green and sustainable minded which is already a new movement. This is also a positive for smaller green and sustainable projects because as Jacobelli suggested by their very nature they are not easily funded. Small projects find funding very difficult because they are too small for many banks to consider because of the low commission. “Why would [they] spend all that kind of capacity in human resources, doing the analysis of a project, which is so tiny at the end of the day, we’re going to get so much a little commission out of it.”

With the rise of ethical and eco investing, banks have shifted their focus from green bills to working towards building green portfolios. “On the credit side, banks are increasingly talking about their green loans portfolio. Some banks already declared, we’re not going to be lending any money to any kind of coal-fired power plant whatsoever [and], so green financing is also a trend which is going to be accelerating over the next few years,” Jacobelli said. Likewise, Jacobelli believes digitalization will continue to accelerate including the use of blockchain and that new FinTech tools like tokenization can help with the financing of small projects for example. When we consider Jacobelli’s statement, it is curious that in Singapore and according to Fitchnews.sg,19% of 430 new fintech startups are blockchain or cryptocurrency-focused. It will be interesting to observe the evolution of blockchain when considering Jacobelli’s insights.

Moving on from fintech to the push towards a lower carbon future and the increasing mention of sustainable goals and net-zero targets, we asked Jacobelli if this is something we can expect to see continue. “So you don’t have a choice but to get on the boat. As people realize that, then they’re going to have to follow. In short, the reason is [the] global momentum, and also there are some macroeconomic forces, which are going to force [governments] to come up with real targets.” It is perfectly acceptable to announce targets, but when the governments are on the hook, are they more likely to be accountable to meet them? This accountability cannot be determined presently but what can be determined is that Jacobelli has mastered ‘the Force’ with regards to his own well of knowledge to draw from and soon enough we shall see if governments can master their own version of ubiquitous power and the responsibility that comes with it.