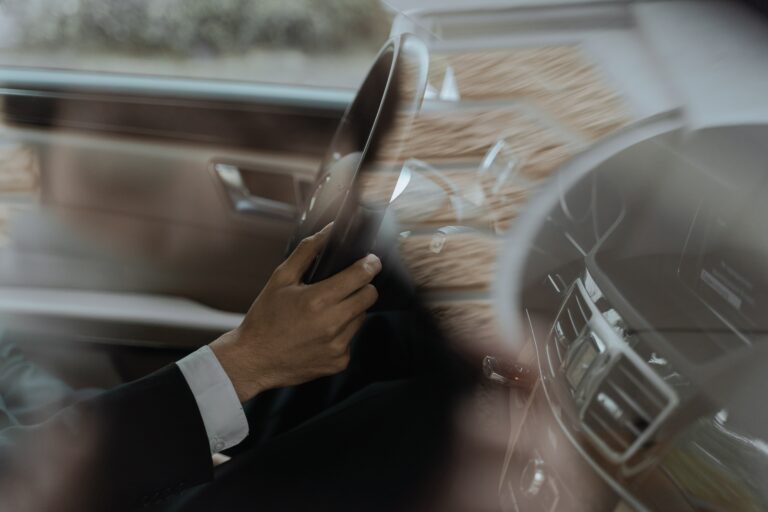 Could corporations really drive the energy transition in Southeast Asia? What remains to be done? Adrian Wong, Partner at CMS Law, who will be moderating the “Examining Commercial & Industrial Consumers’ Decentralised & Sustainable Energy Strategies” panel for Enlit Asia Digital Festival on 29 September 2021 at 15:00 Singapore time weighs in.

Corporations are driving renewable energy (RE) growth in Southeast Asia, and this growth remains untainted despite the ongoing pandemic. The attention might have been diverted a bit with cutting costs now a priority, but the sustainability commitments of these companies are not affected. Moreover, as the pandemic has fast-tracked digitalisation, corporations tend to be more incentivised to stick to their sustainability commitments.

Enlit Asia had the privilege to speak with Adrian Wong, Partner at CMS Law, about the pace, challenges, and opportunities in the corporate procurement of RE in Southeast Asia. Primarily, Wong finds that even with the ongoing health crisis, uptake of renewable energy, or demand for it, has not diminished.

The likes of Microsoft, Google, Amazon, and Facebook are increasing their RE procurement as they move to fulfil their commitments of using 100% renewable electricity for their operations. These corporate giants, together with more than a hundred other influential companies, aim for a zero-emissions economy by matching 100% of their electricity consumption with electricity from renewables. These include generation sources like wind, solar, hydro, biomass, or geothermal. But the process is in phases, says Wong. Some companies, for example, commit to doing 50% RE by 2025 and the other half by 2030. This is inherently a voluntary process. i.e. The level of commitment from each organisation varies and is completely up to the corporation’s discretion.

Strategies for achieving these targets vary, with some producing their own renewable electricity, some buying renewable energy credits (RECs), and others entering into power purchase agreements (PPAs) for renewable energy. Generally, companies consume electricity as a normal consumer does and certain jurisdictions classify them as a “contestable consumer” depending on the amount of electricity they need. Contestable consumers, Wong explains, can choose who to purchase electricity from if the market they are in is deregulated (sometimes termed “open access”). For example, markets like Singapore and Thailand allow corporate consumers to enter into a direct PPA between the RE seller and the corporate. However, for markets like Indonesia and Malaysia, which are more regulated markets, there is often a single designated electricity retailer. In such jurisdictions, corporate procurement of RE is less straightforward. Corporates will then have to explore other ways to purchase RE, such as entering into virtual or synthetic PPAs and through the delivery of RECs.

Often, corporations use their sustainability commitments as part of their corporate social responsibility (CSR) model as turning to RE will help them reduce their negative environmental footprints in doing business. Nevertheless, the process does not stop once they fulfil their 100% renewable commitment, corporations often go further to encourage the rest of their supply chain to follow the same green energy path. To illustrate, organisations, especially clothing and sports brands, complete their operations through the help of a large network of subcontractors and suppliers. Thus, it just makes sense that everyone in their supply chain also procures RE, as the carbon footprint from the supply chain is arguably larger than from the corporation itself in many cases.

What holds them back

Several factors cause corporations to defer their RE procurement. The single biggest obstacle, Wong observes, is the regulatory framework in place in several markets in Southeast Asia. Simpler and more accessible procurement processes will definitely push this agenda forward.

One popular way of having RE generation on the corporation’s rooftops whilst remaining compliant with the regulatory framework of “a single designated electricity retailer” is to procure the equipment and to generate the electricity “for one’s own use”. The regulatory framework governing this sort of “embedded generation” is often less stringent as compared to a third party developer coming in to sell electricity to the relevant corporation. This is without its own set of challenges. While solar costs have dropped significantly over the last 5 years, the initial CAPEX can be off-putting to some, particularly when targeting the supply chain. This is why it may be more feasible for corporations to purchase RE via a power purchase agreement as opposed to investing the CAPEX from the outside to own the panels themselves.

In certain markets, cost remains expensive, particularly where electricity is subsidised by the government, thereby, buying from a private generator, from a solar plant or wind farm, could even be more expensive than buying from the grid.

What can the market expect?

Confident that Southeast Asia is at its inflection point, as evidenced by markets rethinking their fossil fuel investments, Wong expects the opportunities for RE growth through corporate procurement to flourish. Of course, government action will determine the final direction to this but lobbyists (often made up of the buyer corporations themselves) in respective member-countries of ASEAN are getting a bigger voice.

In addition, we are seeing significant movement with energy storage systems (ESS), which have the potential to resolve what Wong calls the “Achilles heel” for renewables — the intermittency issue. In Singapore, for instance, ESS development has started and is in the long-term pipeline.

Corporations, too, are starting to think bigger. Wong, who has been advising in the C&I space for quite a while now, has been noticing that clients who used to work “project to project”, are now issuing tenders to purchase RE for the entirety of their operations in the region. This shift in attitude from a “single factory” basis to a regional portfolio basis will attract the attention of the “big boys” who will be more incentivised to invest in chasing these corporates.

Ultimately, the market will only grow, says Wong.

about the Enlit Asia Digital Festival on 28-29 September 2021? Please register here to join the conversation and to see Adrian Wong, Partner at CMS Law, who will be moderating the panel, Examining Commercial & Industrial Consumers’ Decentralised & Sustainable Energy Strategies. Other confirmed speakers include:

***Editor’s note: Adrian Wong, Partner at CMS Law, contributed to the writing of this article.