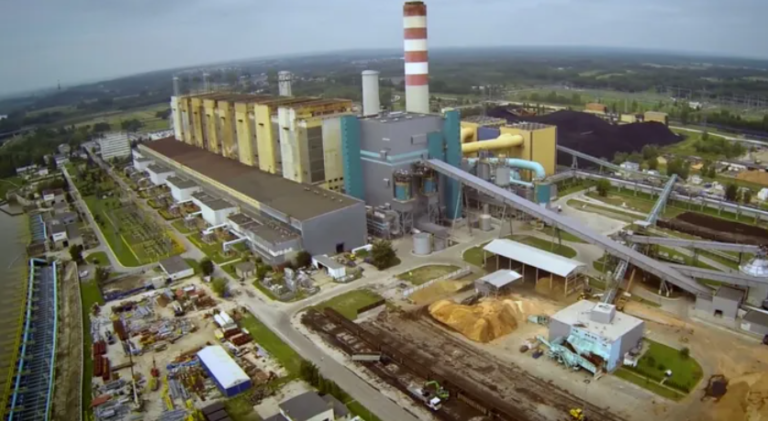 Despite biomass being a relatively new industry in the region, there is huge confidence that Southeast Asian countries will see and eventually leverage the many opportunities it offers in their goal to use more renewable energy.

Indonesia is a prime example, says Shogo Yabe, Director of Business Development (Strategic Business Development) for APAC at Sumitomo SHI FW and Manager of the International Sales Department, Energy and Environment Group at Sumitomo Heavy Industries, Ltd. The country aims to integrate 23% of renewables (equivalent to 26GW) into the national energy mix by 2025 and while most of this is anticipated to come from hydro and geothermal, Indonesia is also looking to install 3GW capacity from biomass energy.

Indonesia’s biomass potential is approximately 50GWe. It produces approximately 140 million tons of biomass per year throughout the archipelago, and when fully utilized can resolve both the country’s waste and energy problem. Biomass can come from municipal and industrial wastes, but in Indonesia, the variety of fuel resource is quite limited, Yabe explains. Most of it comes from industries, like the palm oil and the paper industries. Palm kernel shell (PKS), empty fruit bunches (EFB), and fiber, for example, are waste from palm oil mills. The paper and pulp industry generates waste from the mill and tree bark as well.

What prevents Indonesia from tapping its huge biomass resource potential might be technological and political, Yabe outlines. Industrial wastes are difficult to burn in the country’s conventional power plants. For years now, there has been a huge amount of biomass waste, particularly EFB, which has been unused because the existing combustion technologies cannot burn them that easily. Hence, even though there are several small independent power producers (IPPs) that use EFB as a fuel, the technological restrictions do not fully support the economics.

Moreover, developing the infrastructure for biomass comes with a price tag. In Indonesia, hydropower and geothermal are still relatively a cheaper renewable option compared to biomass, specifically when we consider the process in collecting this fuel source. Moving and collecting biomass and selecting the right location where there is a sufficient amount of this resource can be costly, thereby, posing a challenge to the economic benefits of a wider adoption of biomass power plants.

On another note, the current economics in Southeast Asia are not attractive enough for investors. Incentives for utilities and the industrial sector, Yabe says, can encourage more companies to lean toward eco-friendlier solutions, like biomass energy, though such incentives systems are not yet in place in the region.

Yabe also suggests that, alongside the incentives, penalties should be implemented whenever industries and companies are not able to achieve a specific target within a given timeframe. This “carrot and stick approach” will not only motivate companies to use more renewables but it will also push them to really fulfil their renewable ambitions.

In 2018, SHI has successfully delivered a Circulating Fluidized Bed (CFB) boiler to PT Tanjung Power in Indonesia for an IPP project in Kalimantan, with an electrical output of 200MWe using mine-mouth low-grade coal. Since the commencement of its operation, it has been one of the country’s most reliable power plants, with a plant availability of more than 98% during the first half of 2020.

The CFB boiler is ideally suited to support the development of the biomass industry in Indonesia, as the technology allows not only for clean coal combustion and lower nitrogen oxide emission (critical for a country with continued coal-burning ambitions), but it also provides stability of operations and most importantly its fuel flexibility means that it can use low calorie fuels including biomass and municipal solid waste for power generation. Waste-to-energy, alongside biomass, is another sustainable energy option for Indonesia and one that PLN is actively exploring.

In Japan, a country which has been a frontrunner in bioenergy in Asia, SHI is in the process of delivering a 112We 100% biomass power plant using a CFB boiler   fueled by wood pellets and wood forest thinnings. Anticipated to start commercial operations in March 2021, this power plant project is the largest biomass facility in the country. Apart from this, SHI and Sumitomo SHI FW have been the leaders in the biomass power plant global market having delivered the largest operating 100% Biomass CFB Boiler 200MWe Polaniec Plant in Poland and is in the process of delivering the 299MWe MGT Teesside Project in the UK which will be the largest 100% biomass CFB boiler when it comes online in 2021. Furthermore, SHI is set to deliver 11 more biomass projects in Japan, with a total 980MWe capacity, from 2021 to 2023.

Yabe believes these projects will prove that a high level of efficiency may be achieved from using low-grade fuel through the use of highly reliable power generating technologies.