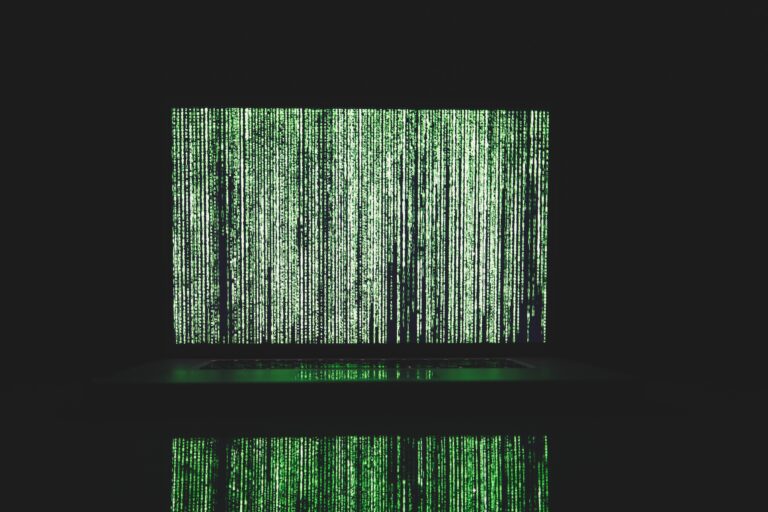 When the COVID-19 pandemic reached Indonesia, the government imposed restrictions on community activities which increased energy demand and also affected the recording of electricity meters. Since the meter-readers could not record electricity consumption in residential areas, the state-managed electricity company (PLN) suggested customers self-record and report it online. As the alternative, PLN would use data on average electricity consumption for three months as the basis for calculating electricity bills.

This estimated way of recording meters is inconvenient, time-consuming, and inaccurate which caused many residents to complain about their high electricity bills. It is not surprising that many countries have started to abandon manual meters and switch to smart electricity meters. A research study from the IoT analyst firm, Berg Insight, forecasts that more than 570 million smart electricity meters will be deployed in the Asian market during 2021–2025.

According to a report released by Markets and Markets, the global smart meters market is expected to grow from estimated revenue of USD 20.7 billion in 2020 to USD 28.6 billion in 2025, with a CAGR of 6.7%. Meanwhile, the largest smart meter market in the world today is the Asia Pacific region.

In addition, the increasing growth of the smart meter market in the Asia Pacific is also influenced by the role of the government through the mandate and policy of installing smart meters across end-user sectors. In India, for example, the Ministry of Electricity gave a deadline to replace existing electricity meters with smart meters in March 2025, except in areas where there is no communication network. In Malaysia, the installation of smart meters was hampered by restrictions during the pandemic. Still, with the resumption of metering work, the number of smart meters users will increase to more than 1.8 million by the end of 2021. Singapore will also gradually replace all 1.4 million analog meters with smart meters when they expire by 2024.

With smart meters, there are several benefits for the consumer, from real-time monitoring of electricity consumption and tariffs through a mobile app to locate the source of their electricity consumption, whether it comes from the grid, rooftop solar panels, or battery storage, for example. Eventually and depending on the power provider, consumers will be able to choose their power source of choice (RE or fossil) and manage their bill themselves. Advanced Metering Infrastructure (AMI) and smart meter technology enable near real-time collection and transfer of energy consumption and utility information. Real-time data is valuable information for both consumers and utilities; with this data, consumers can immediately find out the source of energy wastage in their homes, managing their electricity consumption, and saving money in the process, while utilities can identify theft of electricity.

The Addition of RE to AMI

The advent of renewable energy has transformed the originally centralized power system, originating from a few generating units, into a decentralized system with many generators. This system has a high complexity so that a smart grid must manage it. In the smart grid, consumers can also participate as producers (prosumers) of electricity. Consumers who install rooftop solar panels, for example, can consume electricity from the utility at night and send electricity to the utility when the sun is hot during the day. With these various benefits, AMI becomes the backbone of the smart grid.

In Indonesia specifically, the region will implement AMI in stages until 2025, in line with the development of smart grids in Java-Bali. Currently, Jakarta is already utilising AMI and the government is targeting 1 million smart meters by 2022, focusing on independent power plants customers (prosumers).

“Increasing the adoption rate of renewable energy technologies is dependent on smart grid development, which is in turn dependent on the development of AMI,” said Dr. Jerry Ou, Director-General of Chinese Taipei’s Ministry of Economic Affairs’ Energy Bureau.

There are several key benefits from utilization and development of AMI and real-time data. The information learned can be used to ensure the optimization of cost-effectiveness of power delivery but on a more granular level, customers will be empowered to make choices, and times of peak demand can be identified for the utility and the consumer. Reductions can be made in peak costs which means saving cash for all, consumer and utility.