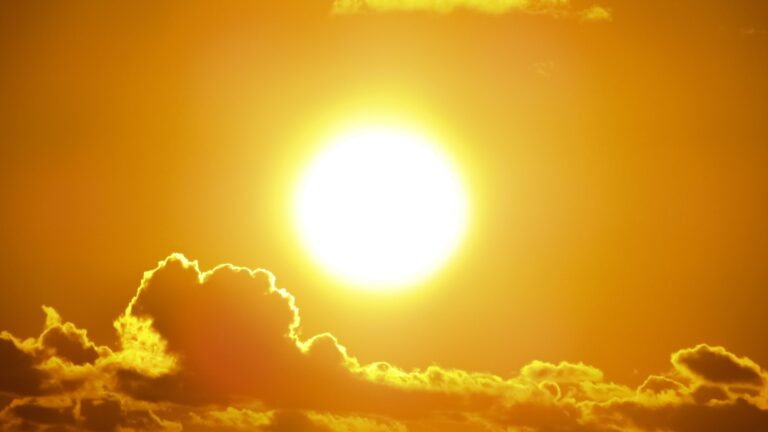 Singapore is rich in many resources, but the city-state is getting creative with ways to become a more renewable-centric country when it comes to power. Singapore may have a smaller amount of land or open water areas to utilise for floating solar and maybe less wind than other regions in the ASEAN, but the country does not lack initiative, nor does it shy away from trailblazing a new renewable (RE) pathway.

To gain a more sustainable grid, the Energy Market Authority (EMA) announced that Singapore intends to import a total of 4GW of low-carbon electricity. The new innovative initiative and pilot project will be significant for the country’s energy mix and will include solar imports reaching an impactful 100MW from Indonesia to Singapore. This mirrors a broader direction from the Ministry and Singapore’s government to increase RE generation within the country as part of the Singapore Green Plan 2030.

The solar project and the Singapore Green Plan 2030 is also a part of a larger scope of strategies to be employed to reduce carbon emission by 2050. In its recently released Long-Term Low-Emissions Development Strategy (LEDS), the EMA announced that the LEDS aspires to halve emissions from its peak to 33 MtCO2e (metric tonnes of carbon dioxide equivalent) by 2050, to achieve net-zero as soon as viable in the second half of the century.”

According to EMA and looking back on past goals, the red dot reached its solar target of 350 megawatt-peak (MWp) in 2020’s first quarter. With the organisation looking down the line towards the energy needs of the future and further lowering emissions, EMA is setting its sights to realise its new solar target of at least two gigawatt-peak (GWp) by 2030 with an energy storage deployment target of at least 200MW past 2025.

With the current fast track to solar EMA has initiated, it is unsurprising the solar market is expected to grow, highlighted in the recent Blackridge Research’s Singapore Solar Power Market Outlook report. The report highlighted the outlook for solar will remain robust in the medium term and an increase is predicted in the market throughout the forecasted period, primarily due to the cost of solar PV generation becoming more and more economical for consumers.

PacificLight Power is one of the entities taking part in the joint solar venture and Singapore’s first offshore solar import project set to deliver the 100MW of RE from Indonesia which is in line with one of the company’s missions. PacificLight Power aims to ensure solar power is more cost-effective for customers, according to Geraldine Tan, the General Manager, Retail.

“When we talk about the customer expectations, they have grown increasingly knowledgeable and receptive to adopting green energy. They are also more willing to pay the higher price point to a certain extent. This is something which we feel that that’s a big change, rather a growing change that we welcome,” Geraldine said.

Change is also imminent for PacificLight Power as they tackle one of their most ambitious projects yet, with the solar pilot project.

In total, this pilot project pioneering Singapore’s initiative to outsource renewable energy will power an estimated 144,000 four-room HDB flats annually and counterbalance more than 357,000 tonnes of carbon emissions each year. The solar pilot project is in essence a test and if proven successful, more projects may be slated. Outsourcing RE is now poised to play a critical role in meeting the Singapore government’s RE objectives to reduce the city-state’s reliance on fossil fuels.

The solar pilot project will not only increase RE fuel sources but for PacificLight Power, it will also enable Singaporean residents to take a more hands-on approach to their sustainable energy usage; the nation’s residents will now have the opportunity to enjoy further competitively-priced RE electricity.

A large part of the challenge in getting consumers to switch to RE over conventional power, and increasing renewable capacity lands with the need for the cost being comparative. Specifically, with the 100 MW project and others like it which will outsource renewables, it will be less of an issue for Singaporean consumers who want to contribute to sustainable practices which were previously potentially cost-prohibitive.

“We have put in the effort and now we are one of the first power generation companies in Singapore to be importing renewables directly from our neighbouring country, Indonesia. We are proud to be able to achieve this, and it is an ongoing effort. We are still in the midst of the project, but we have a good team and we look forward to bringing solar renewable to Singapore by 2024,” Geraldine shared.