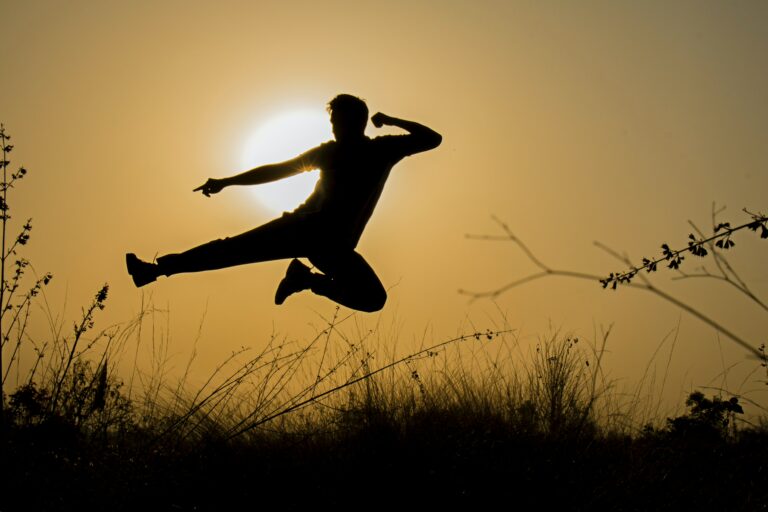 From the birth of the modern electrical grid conceived by Thomas Edison in 1882, which serviced only 85 customers and located on 255 – 257 Pearl Street Manhattan, the grid from over 100 years ago has come a long way. Back in the 1800s, the grid was a centralized unidirectional system of electric power transmission. Whereas now the evolution of the grid has progressed rapidly through innovative new technologies, the addition of new fuel sources, smart grids, and most recently, microgrids and virtual power plants.

Amit Narayan, the CEO of AutoGrid, said that in his opinion, the virtual power plant is one of the “top five innovations of the decade.” High praise indeed but perhaps warranted when considering the addition of a Virtual Power Plant (VPP) has the potential for tremendous impact, as it enables greater use of energy that is produced and overall optimised the efficiency of a power system. The recent Australian SA Power Networks project spanning 21-months, highlighted the potential for VPPs to play a significant role in managing distributed energy. Powering 1,000 homes with solar and batteries, integrating a VPP resulted in improved power export from the VPP to the distribution network from 5MW to around 6-8MW during sunlight, increasing profits for the operator, and increased VPP production above the average 5kW per-customer export limit safely and without rupturing local network constraints. “This will increase the opportunity for customers’ DER to help the overall system run more efficiently, and also deliver more community value from existing network assets, helping to keep prices lower for all,”  SA Power Networks GM of Strategy and Transformation, Mark Vincent, said of the project and projects like it.

VPP’s are also a practical addition to the ASEAN energy landscape because while the region is upgrading outdated energy sources, the VPP’s will support the current energy structure with flexible and dependable power for consumers. Within ASEAN, Singapore is backing VPPs which are likely to play a major role in their grid of the future. In 2019 the EMA and Sembcorp awarded a grant to Nanyang Technological University (NTU) to develop Singapore’s first virtual power plant. Recently NTU announced it would be partnering with Hitachi ABB Power Grids for their energy storage solution, critical for integrating renewables into a virtual power plant. “The Virtual Power Plant (VPP) is a key project that will allow efficient modelling and innovative features of these emerging technologies to be validated,” said NTU’s Senior Vice President of Research, Professor Lam Khin Yong.

Emerging technologies have sprung from the necessity for flexible energy with the addition of renewables and also the collective global rumblings about climate change have certainly advanced the energy sector to its current state. Flexibility is needed within the energy strategy in Asia and the flexibility of microgrids are especially critical in ASEAN, where the geographies are very different and inclusive of multiple vast archipelagos. Canopy Power, a Singaporean company, illustrates how impactful microgrids can be with their solar and battery storage project on the isolated island of Koh Rong Sanloem in Sihanoukville, Cambodia. Canopy’s engineering partner is Total Solar Distributed Generation and the CEO, Gavin Adda, said the project is a valuable advancement opportunity. “Converting an entire island from diesel to solar battery power, in what is the largest project of its kind, is a milestone…. Integrating storage with solar is a way for remote locations to leverage renewables effectively,” he said. The project, which is set to decrease island-wide diesel consumption by over 600,000 (!!!) litres per year, could potentially act as a prototype for the immense amount of islands in ASEAN. “As environmental awareness in the region increases, we are committed to delivering green energy solutions that also make financial sense,” Adda said of the project, which also has immense growth potential.

We had the opportunity to speak with Yuan-Sheng Yu, who leads the energy program as the Research Director at Lux and touts the viability of microgrids for several reasons. “When looking at addressing network capacity, increasing strain on transmission networks, high penetration of intermittent RE, and the threat of natural disasters – it is hard to ignore the potential that microgrids can have in addressing all of them simultaneously.” Yu said that although microgrids are mechanisms of larger grids, what’s exciting about their capacity is the ability microgrids have to “serve as an enabler for surrounding technologies” and address archaic transmission infrastructure. “Lastly, microgrids provide a way for utilities to continue to expand the reach of their network without overhauling existing infrastructure, simply treating them as the same components of existing grid architecture, but just in a modular fashion. Microgrids are just the next generation of traditional transmission and distribution – it will still be one interconnected network, just with more nodes that make it more robust and resilient,” Yun said.

As grid operators globally adopt more digital technologies, providing tremendous amounts of data and invaluable insights; the Chief Engineer of the State Grid Corporation of China (SGCC) suggests that existing communications infrastructure that enables this transfer of data, has met its match. “Traditional technology has hit its bandwidth bottleneck and cannot support the growth of digital services; legacy technologies are being phased out and the power sector needs a new technology that meets the needs of digital power grids.” As such, SGCC is partnering with Huawei’s OSUFlex Optical Transport Network (OTN) to establish this as the communications pillar of China’s smart grid.

OSUFlex is the latest generation of fibre technologies offering features such as a simplified architecture and ubiquitous connectivity, set to support a more intelligent power grid. Communications requirements that OSUFlex will support for State Grid include cloud interconnection, smart power delivery at transmission and distribution levels, Internet of Things connections, smart power consumption communications with consumers and smart operations and maintenance. This comes at a time when China is under a sharp gaze of scrutiny regarding how they handle the updating of their grids because, without China’s success, global net-zero targets cannot be achieved. It is SGCC’s hope that this next-gen communications technology can support the shift to decentralised energy resources, better integration of RE and create an overall more efficient grid as China moves towards its 2050 net-zero target.

The ASEAN region is also resilient and has become one of the fastest developing areas in the smart grid market with their perspective governments supporting the growth. VPP’s and microgrids will most assuredly have an integral role in the overall energy strategy moving forward due to the layout of the geography and the flexibility microgrids, and VPP’s provide. In fact, VPP’s and microgrids make the grid much more resilient, kind of like sidekicks to the grid. And since any good sidekick’s job is to ensure the hero wins, microgrids (i.e., Spock, Hermione Granger, Sam) will do the heavy lifting while the grid (i.e., Captain Kirk, Harry Potter, Frodo) takes all the credit. Regardless, the grid would not be as strong without it’s sidekicks and that’s what ASEAN needs – sidekicks unite.

If you would like to learn more, please join the discussion about Distributed Energy Resources & Smart Microgrids at next month’s + Series on the 22nd of June. We hope to see you there!