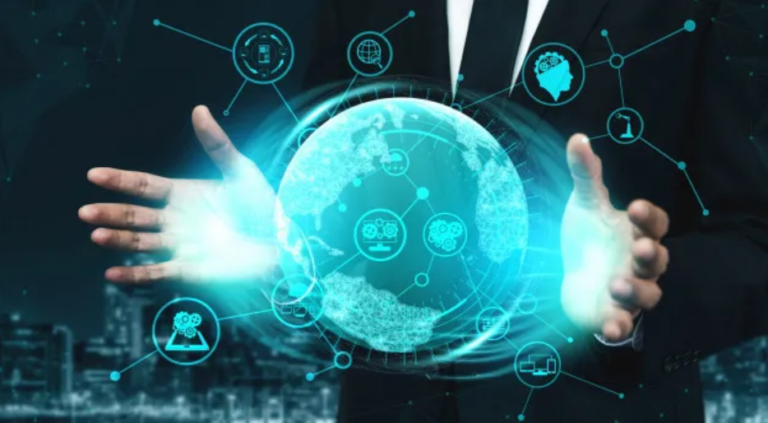 With less than four years to go, the world is watching to see which strategies Indonesia adopts to meet its energy objectives of 23% renewables by 2025. One such strategy could be integrating smart grids but are these technologies the saviour that many paint them to be?

Dr. Ir. Marzan Aziz Iskandar of IPU of the Institute of Technology Indonesia & Member of the Indonesian Electrical Society’s (MKI) Expert Group, tells us why smart grids have the potential to brighten the future, and Indonesian cities.

According to Dr. Iskandar, Indonesia has plentiful renewables (RE) resources, and yet, there has not been the full application of renewable energy resources compared to coal power plants. “By building a smart grid, RE utilization can be increased, namely by building distributed power generation and promoting prosumer policies that allow any party or person to carry out electricity buying and selling transactions, especially those generated from renewable energy. Only by applying smart grid technology [can] such abundant RE can be generated and utilized.”

With such a dramatic upside, what has stalled the process in Indonesia? “The most important challenge is changing the power business model,” Dr. Iskandar. The added difficulty with the power model stems from PLN (the state electric company of Indonesia) being the lone buyer of electricity from power plant companies (IPP) and the only seller of electricity to end consumers. “With a smart grid, the business model will completely change because it is based on buying and selling transactions between power plant owners and consumers based on the amount and price agreement. The electricity buying and selling system with the take or pay model will change to dynamic pricing according to time and the law of supply-demand,” Dr. Iskander said.

The power model is a challenge, but so is persuading the stakeholders that smart grids are necessary, especially if benefits are not guaranteed. While the government backing is secure through the Ministry of Energy and Mineral Resource, the Smart Grid necessitates a substantial investment, which cannot be acquired only from the government, stated Dr. Iskandar.

But what of the opportunities to accelerate smart grid adoption? “PLN has been practicing prosumer, although it is still on a very small scale and is still in the trial phase. It has actually been introduced with PLN’s willingness to buy energy produced from the rooftop PV, even though at a price of only 65% ​​by the electricity rate,” Dr. Iskandar answered. His theory is price regulation should be improved to make it more attractive. for example, the cost is equal to or marginally less than the electricity tariff. “Furthermore, this individual prosumer practice can be expanded by applying it to community prosumers, captive power owners (industry and business), power plant business permit holders, and others,” Dr. Iskandar said.

Despite obvious challenges, there have been positive strides, such as PLN issuing renewable energy certificates and PLN starting to build smart grid infrastructure in Java and Bali. According to Dr. Iskandar, there has also been supporting data management, which the PLN subsidiary ICON + has begun to apply advanced technologies such as Bigdata, IoT, etc. Another positive development is “the Agency for the Assessment and Application of Technology (BPPT) continues to study the application of smart grid technology and become a pioneer institution in building pilot plants and promoting smart grid technology,” Dr. Iskandar stated.

Smart grids have transformed the energy landscape in places such as America and Europe because they have been successful. This success makes them more attractive to other markets, but what does Indonesia’s future hold? “Smart grid development will begin to increase, especially in Jawa and Bali with the implementation of prosumer for RE and a conducive government policy on electricity,” commented Dr. Iskandar. He also stressed that the development of smart microgrids is an essential milestone in smart grids’ progress in Indonesia. Fortunately, the industry’s support is starting to increase, which will be positive for not only the continued RE growth but the Indonesian energy initiatives with a countdown to 2025 ever-present.