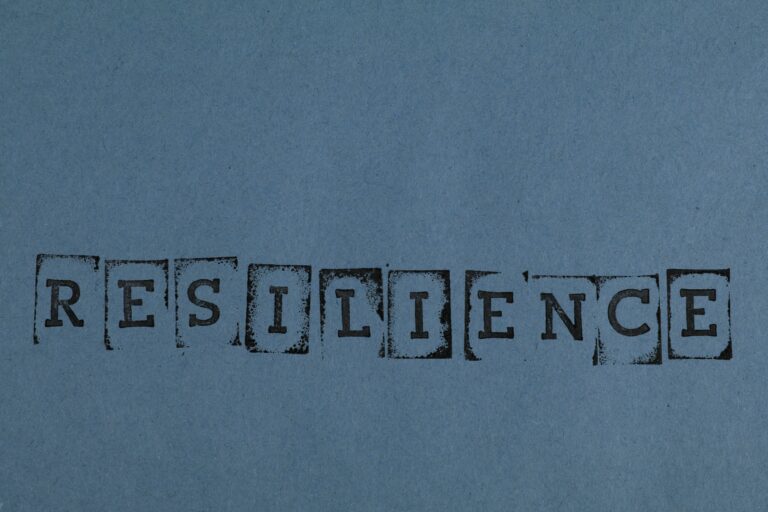 ASEAN countries possess energy grids intertwined with a vast and diverse universe of complicated political alliances and geographies. Bearing in mind these aspects of ASEAN, how do we protect the grid from threats, and what path will logistically hold the most promise for the grids in Asia?

“The biggest threat is adequate funding to modernise the grid,” Richard Dourian, the Director for Sales Support in the Energy Automation Solutions Division of CYME software and solutions for Eaton, said. ASEAN has considerable natural resources, but countries within the region do not yet have the extensive monetary resources needed for large transformation projects, which is limiting to grid infrastructure development. This complication has not gone unnoticed by the global community. In a bid to encourage more sustainable funding and already securing substantial capital of USD 50 million from the Asian Infrastructure Investment Bank (AIIB), SUSI Partners, a Swiss energy investment firm, recently launched its Asia Energy Transition Fund (SAETF). The fund will focus on clean solutions like microgrids and energy storage and will funnel strategically into Asia’s energy infrastructure investments. SUSI, like Richard, considers Asia as an area that has been “overlooked by private capital,” and they are committed to providing more funding for the region.

An amount of capital of this sort sounds like an impactful influx of cash into the Asia energy transition, and it is. Still, it is a drop in the golden bucket compared to what might be needed for ASEAN to hit zero-emission targets. The IEA projected it would require approximately $2.5 trillion in investments into ASEAN’s energy transformation between 2016 and 2040 but despite this potentially unattainable lofty projection, whatever funds are allotted to the ASEAN energy transition should be cautiously spent. “Once this funding is available, you need to spend it wisely and therefore good power system analysis planning tools are needed to be able to effectively deploy equipment that increases reliability and power quality. This requires good reliable grid data to enable accurate studies,” he said. Utilities require visibility on the network, according to Richard, for ancillary control systems as well as reliable software tools which can address future requirements inclusive of cybersecurity credentials which together will reduce lift cycle cost. Regardless of their status within their grid modernisation journey, continued change is unavoidable but how do ASEAN utilities manage this?

The Pressure is On

The grids of today are under pressure, with a number of factors, from the increase in electrification, and the transition from fossil fuel sources to renewables, to the decentralisation of power and the rise of distributed energy resources (DER) each having their own substantial impact on the long term status quo. “With increasing digitalization, new technologies can be harnessed to do the work that was traditionally done by engineers, for example, fault detection and facility management. Utilities are now realizing the need to have an accurate digital twin model and a built out network to evaluate the impact of integrating renewable resources,” Richard said. In this case, what utilities could benefit from is an integration capacity software tool to identify the maximum allowable size of energy sources installed at points of common coupling to the grid without causing voltage fluctuations, thermal overloading of critical assets, and reverse power. Along with integration software, communication will also raise the bar to what is possible. “I think two-way communications between equipment and specific software is fundamental,” Richard said. Managing the addition of new technologies and optimised networks with two-way communication will be a challenge but it will yield needed advancements in the path towards grid modernisation and including renewables.

Lapses of power are the proverbial thorn when adding renewables to an energy mix but with the use of modelling capabilities, potential lapses in power can be better managed. “High penetration levels of grid-connected distributed energy resources will have an impact on the power quality of the grid under normal and abnormal operating conditions. This requires advanced modelling capabilities of a network to account for any contingency that may result in the reduction of supplied power due to uncontrolled factors such as a drop in wind speed and cloud coverage.” With power lapses being unavoidable and sometimes unpredictable, energy storage has increasingly become an integral step with the addition of renewables. “Battery Energy Storage Systems (BESS) is now a very hot topic that can provide power on demand,” Richard said. Another advantage is that BESS can fortify weak grids with a low amount of resources.

“Weak grids are generally susceptible to voltage and frequency quality issues that would require substantial capital investments to fortify these grids. Non-wire alternatives such as Energy Storage Systems are now being considered by network planning engineers to address power quality and any capacity issues on critical grid assets,” Richard said. The best part – BESS can be added to strategic locations of the grid to create a microgrid supplying power to portions of the distribution network during outages. A tested solution that can easily be used by ASEAN utilities to successfully adding renewables to their grids, but Richard cautions power providers will absolutely require more than battery storage to attain power mix success.

Characteristics to Embrace During a Energy Transition

ASEAN utilities will need to be forward-thinking, resilient, and entrepreneurial when looking for new revenue streams when managing their own energy transition and planning for a grid makeover. They will also need to become lobbyists to manage the regulators, Richard said. Ensuring regulators are working with and not against the energy transition process will be fundamental. “Certainly government jumping in with proper funding programs and grants to support modernizing and sustainability initiatives to alleviate some of the costs on the utilities [is] one necessary component in the scheme,” Richard said. The modernisation of the grid will never be straightforward, but with the right tools and funding, resiliency might be the most essential characteristic utilities can embrace. The road to grid modernisation may have more twists and turns than Lombard Street in San Francisco, but like the stunning views atop Lombard, the ride will be worthwhile in the end.