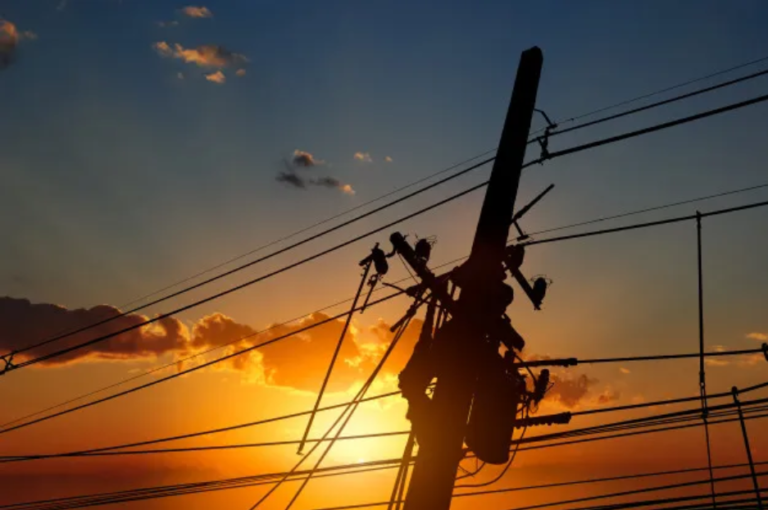 The news cycle covering the catastrophic power outage in Texas, which affected millions, was perplexing to watch, especially for those of us immersed in the power world. Frankly, the situation left the Enlit team as well as, I’m sure, our attendees scratching our heads. It is startling to witness a country considered a superpower so completely fail its constituents. Since the blame for the event must befall someone or something, the primary political parties are already pointing fingers and poised for a fight, but is this a political issue?

The Vice President of Global Strategy & Marketing at PSM, Jeff Benoit, said it was unfortunate politics seemed to be clouding the power failure issues. “The root causes are still being investigated, and there will be hearings to get to the bottom of it, with the entire discussion coloured, unfortunately by partisan politics.” The Texas power freeze might not be political, but it is negligent when we see Senator Ted Cruz cruising on down to Mexico with his family without a care in the world.

“Another critical aspect to highlight now is only one entity, Electric Reliability Council of Texas (ERCOT), controls the power grid, which provides 90% of the entire state’s electric load and 25 million Texas consumers” Benoit said. Was this scenario destined to happen because ERCOT did not diversify the grid with other power suppliers’ organisations? “At the end of the day, ERCOT is what is called an Energy market, that is, it is not regulated like a monopoly utility to ensure resource adequacy under all main risk scenarios, but instead the various power producers bid into the market clearinghouse every 15 minutes and then a day ahead, and the lower the price offered to ERCOT, the better chance you have of selling your capacity. From this, the power producers must make a profit,” said Benoit. ERCOT holding 90% of the electric load certainly sounds like a monopoly, and unfortunately, the organisation is also under suspicion of price gauging.

In an article entitled “Texas officials are investigating outrageous energy bills in storm price surge” published on CNN Business, Melissa Mahtani and Adrienne Vogt are the contributing writers who shared a story about a customer receiving a bill for $7,000.00 (USD). In the article, Texas Governor Greg Abbott said in a statement, “It is unacceptable for Texans who suffered through days in the freezing cold without electricity or heat to now be hit with skyrocketing energy costs.” Abbott went on to say that he would work with state and federal government to ensure Texans would not be “on the hook for unreasonable spikes in their energy bills.”

This misstep lasted about 4-5 days and is under investigation, but what is evident was Texas was ill-prepared for unprecedented weather, and it turns out they were not required to be. “The state did not force the power producers to weatherize their plants and equipment, and that included not only the power plants but the natural gas suppliers,” said Benoit. The power grid also had several outages across the state and with different types of power. “At the worst point, 40GW of power plants, most of them fuelled with natural gas, had to be shut down because they had no fuel. It is true that some wind and solar assets also were unavailable, but this was only about 3-4GW. So, ERCOT had to blackout various load centres to avoid the entire grid from going down, which would have been catastrophic and required months to get the power back up.”

Perhaps the situation could have been worse, but Yasuoki Tomita of Mitsubishi had this to say, “[I am] not sure [a] plant owner could invest to [plan] for [an] unexpected event. Just [a] thought – optimisation could be done by adding [an] alternative fuel line that will not freeze and can generate power even such an unexpected event.” Tomita makes a good point, but really it might take more than that for ERCOT to evolve. After an event of this magnitude and now that the heat is on (dad joke alert!) in the form of class action lawsuits, exurbanite power bills, and potential resignations, ERCOT will need to reform somehow or at least be held accountable. Perhaps this time, the politicians who are sworn to protect their constituents won’t be on vacation.