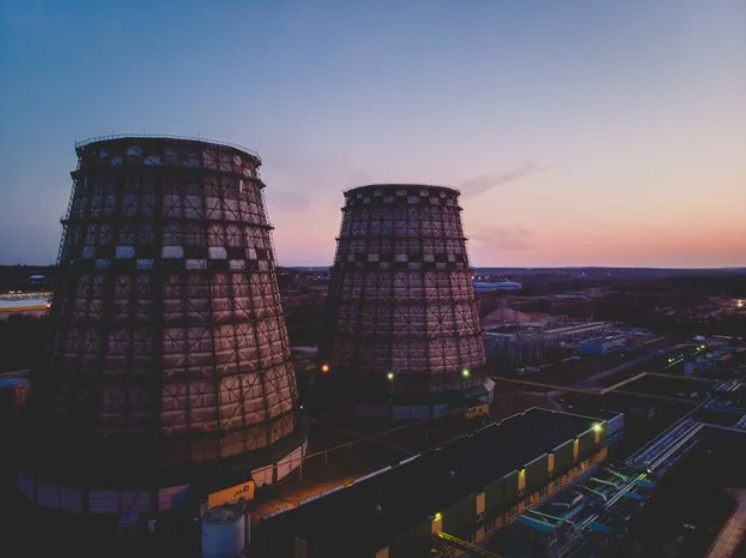 The future power generation mix in Southeast Asia will include both thermal power and renewables, as the former addresses the growth in demand and the latter is still in the development process, IHS Markit finds.

We had the pleasure of speaking with Dr Allen Wang, Director of Gas, Power, and Energy Futures (GPE) at IHS Markit, about how the region can meet its rising demand, how it can realise the energy transition, and a general assessment of the power generation fuel mix in Southeast Asia (SEA) for the next decade.

Power demand is parallel to economic growth. SEA has exhibited strong growth, with annual gross domestic product growth at 5% in the last decade, and this trend is perceived to continue in the next ten years even with the pandemic’s impact. According to Wang, COVID-19 will most likely slow down the growth a little bit but the majority of the countries will still demonstrate positive growth, except Singapore, which is at risk for recession. However, two to three years is enough time for economies to stabilise.

Consequently, the region’s power demand is also anticipated to go up. IHS expects the region to focus on catching up with this demand in the next decade. About 170KW of new capacity will be added to the energy mix by 2030, Wang forecasts, because unlike Australia and Europe, Asia has no replacement story, “there aren’t too many opportunities to replace the plants in the region as they are still very young.”

SEA’s generation fuel mix will still primarily consist of coal and gas although the share will slightly drop from 73% to about 71%, Wang says. Various renewables will also make it to the mix, especially solar, wind, and hydro. Overall, Wang sees the region’s future energy mix to have “room for everyone.”

The energy transition has reached SEA, but as it is still “developing” and “started later than others”, the current fuel mix in the region is still dominated by coal and natural gas. Wang believes there will still be quite a lot of conventional energy in SEA because “the region has strong demand curves.”

From today until 2025, there are about 20GW of new coal projects and nearly 20GW of gas projects anticipated to come online. Some of these projects had already been delayed, but the worst-case scenario is a delay rather than a cancellation, Wang underscores. Thus, whatever happens, these 40 GWs new additional capacity will be realised in the short-term.

Gas is positioned as the cleanest option in terms of fossil fuels and oftentimes referred to as the bridging fuel to renewables. However, Wang does not see an ASEAN energy mix dominated by gas. He explains that the current age profile for all currently installed gas units in the region is young, 35% are less than 10 years old and 40% are between 10 to 20 years old. In the near term, more gas capacity will be installed but there won’t be too many retirements; therefore, the share of the installed capacity for gas will slightly increase. “We will see some new capacity add-in to gas but I won’t say half of the installed capacity will be gas in the next 10 years because we still have coal and renewables participation in the market.”

Large development is seen only when the government has a good incentive, policy, or subsidy.

Renewables participation, however, is still small in SEA, largely because it is still a policy-driven initiative, Wang outlines. “Large development is seen only when the government has a good incentive, policy, or subsidy.” Hence, if Southeast Asian countries devise new incentives and policies to move away from coal, the shift to cleaner energy will be accelerated.

In line with this, renewable energy targets in SEA are dynamic, with countries in the region tending to issue new policies and National Renewable Energy Targets (NRETs) annually. Last year the industry saw more positive policies across ASEAN than ever before, with earlier target years combined with higher NRETs, which Wang describes as good news as governments need to encourage industry players to jump into the market and help achieve their targets.

Another critical factor in renewables integration for the region is cost, although this has been seeing an optimistic change over the past few years. “When we talk about costs, we always refer to the levelised cost of electricity (LCOE); solar and wind LCOE are dropping significantly, and in the next ten years, the LCOE for solar will again drop by 50%,” observes Wang. Decreasing costs will then drive new developers to focus more on renewables.

Infrastructure, too, needs to be considered. Most countries in SEA are still developing and their network is “not that strong”. Vietnam, for example, has installed a large capacity of solar PV but it wasn’t able to reach the southern areas because the grid wasn’t ready to connect a huge amount of capacity into the system. This is why in Malaysia, the Energy Commission Malaysia has been careful with large scale solar tenders, asking participants to do a quick level study and see how big its capacity for integration is.

Overall, the generation fuel mix in the region will develop according to the demand. Thermal capacity will still provide the baseload, but renewables will undoubtedly be present. For now, we have to observe government moves, demand pattern, and economic growth.

*We reached out again to IHS Markit to see if the forecast remains the same after six months. According to Wang, they generally believe the future fuel mix will not have a structural change besides a possibly lower demand level in the long term. Forecasts for a few countries have changed but only on the demand side, which dropped due to COVID-19. But IHS Markit is confident that this drop is only for 2020 and countries will mostly have a V-shaped recovery.