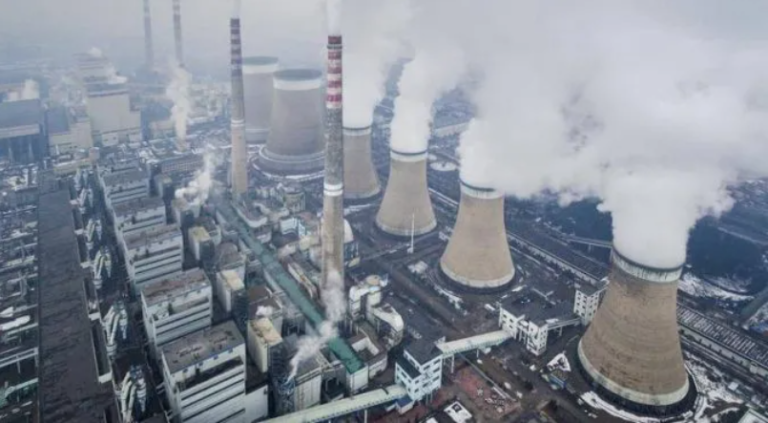 Generally, coal is seen as a mismatch to the cleaner energy vision as it contributes to the increasing amount of greenhouse gas emissions into the atmosphere. But with coal power plant assets still providing the majority of Indonesia’s power generating capacity, combined with significant reserves, it follows that coal will stay amidst a changing energy landscape.

Rudy Hendra Prastowo, Director of Primary Energy at PT Perusahaan Listrik Negara (PLN), Harlen, Executive Vice President – Coal at PLN, Heru Dewanto, Coordinator at MKI’s Expert Working Group and Former President Director at Cirebon Power, Adrian Lembong, Director at PT Adaro Power, Osamu Ono, Managing Director and CEO at Mitsubishi Hitachi Power Systems APAC, and Allen Wang, Director of Power and Renewables at IHS Markit break down how coal can still be relevant in Indonesia as the country strives to fulfil its commitment to increase the percentage of renewables, from the existing 14% to 23%, in its primary energy mix by 2025.

Currently, PLN’s coal power plant assets provide 63% of power generating capacity. In Indonesia’s 2019-2028 Electricity Procurement Plan (RUPTL), coal is projected to provide 54% capacity in 2025. While the bulk of Indonesia’s total coal production is exported to other countries, there are several programs targeted at reducing the role of coal in the energy mix.

For one, no new coal power plants are to be developed in Java Bali, Harlen emphasises. Due to the limitation of available fossil fuel resources, the dependence on coal-fired plants will be reduced to make way for renewables. Hence, in fulfilling its electrification goal, PLN instead looks at the utilisation of local renewable energy sources with the support of local governments. For remote areas in the country, solar panels and micro-hydropower plants are being used. PLN has also introduced a co-firing program, which allows the mixing of a small percentage of biomass and coal in the existing power plants. According to Prastowo, this program has been around since 2017 and has seen promising results, which can accelerate its adoption into PLN’s remaining power plants.
Moreover, PLN has a program to convert diesel power plants to biomass power plants, allowing up to 1.2 GW of the latter to be converted to cleaner assets. Prastowo also mentions that PLN has recently signed an agreement with Masdar, a UAE-based developer, to use existing dams to generate electricity through floating solar power technology.

Despite these programs, Dewanto maintains that coal will remain an important part of Indonesia’s energy mix as long as the price of renewables is still too expensive. Because coal continues to provide the baseload, it is then crucial to identify new technologies that can at least reduce, if not totally eliminate, the environmental harm from coal-fired plants. PLN has taken huge leaps to replace old technology with new ones, such as those with higher boiler efficiency and those that use clean air technology. Prastowo reports that PLN requires new coal power plants to use the latest clean coal technology like supercritical (SC) and ultrasupercriticial (USC), to improve the calorific value and efficiency and reduce sulphur in SOx and CO2 emissions. PLN is also looking at technologies that enable coal drying, coal slurry, coal blending, coal gasification, and dust and sulphur absorption. Additionally, the group investigates technology that increases thermal efficiency to reduce the amount of fuel being consumed, therefore, reducing the number of air pollutants and greenhouse gas emissions.

Ono likewise expresses confidence in clean coal to be achieved through technologies including hydrogen co-firing, biomass co-firing (as is currently PLN testing), and IGCC (Integrated Coal Gasification Combined Cycle). Further, carbon capture and storage (CCS) is also seen to contribute to cleaner electricity from coal power plants. Lembong adds that there needs to be a broader consideration to support grid stabilisation, such as the use of energy storage systems. While it’s true that new technologies can make “clean coal” a possibility, another problem is about financing. The implementation of these technologies, Dewanto notes, will be difficult especially now that international banks and insurance companies are slowly shying away from financing coal power plants.

Even though there is a “very large pool of Indonesian funding”, this remains an untouched opportunity. Majority of the financing at PLN is US Dollar based, which could be too risky for the firm since its revenue is actually domestic (in Rupiah), therefore represents a huge liability for PLN. Lembong notes that it’s time to tap into investments within the domestic banking sector in Indonesia as it would be “helpful to have a rupiah-based funding” rather than US Dollar-based financing.

Meanwhile, PLN remains confident that international banks will provide support to Indonesia’s efforts. “As long as we have a plan to consistently follow environmental regulations, for example using clean coal technology and clean air technology, we can still develop new coal power plants with support from financial institutions,” Prastowo believes. He then challenges independent power producers in the country to comply with environment-related policies on the production of energy.
With the employment of clean coal technologies and continued domestic and international financing available for clean coal, coal is seen to remain relevant in the Indonesian energy systems despite the call for wider adoption of renewables in Southeast Asia.

To hear a full recording of the discussion on “How can Coal-Fired Generation Remain Relevant in a Changing Energy Landscape?“, visit Enlit World for On Demand Content HERE.
Speakers included: