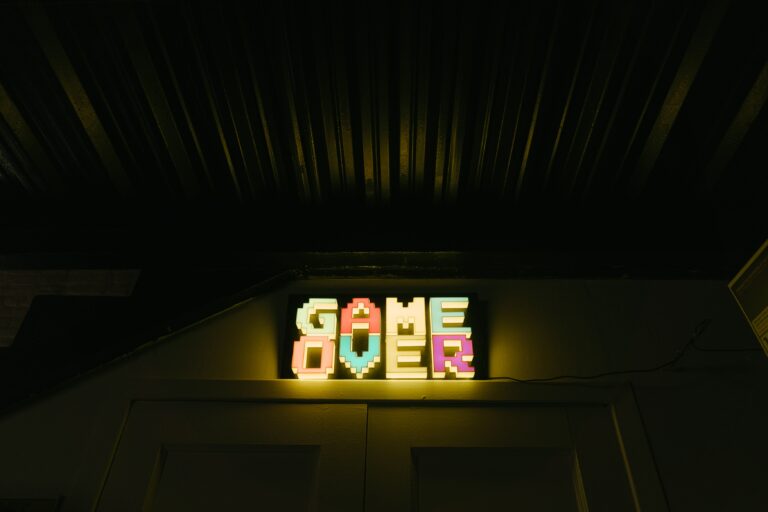 Natural gas prices continue to soar at an all-time high and are trading at around $4.08/mm Btu, its highest level since late 2018. According to the U.S. Energy Information Administration, the increase in gas prices is due to liquefied natural gas (LNG) export growth and rising domestic natural gas uptake for the electric power sector as well as others. While in Europe, natural gas tariffs have also jumped more than 1,000% from the lowest record in May 2020 due to the pandemic whereas, in the ASEAN, LNG prices have elevated by around six times last year.

Globally gas prices have surged even higher this summer, partly due to strong Asian demand from India, China, and Japan. Demand from Brazil has also increased because of a decrease in hydroelectric capacity due to a prolonged drought. Meanwhile, gas supplies from America have been disturbed, and Russia, Europe’s biggest supplier, has reduced its supply compared to before the pandemic.

LNG said to Bridge the Future of Renewable Energy

For more than a decade, natural gas has played a role as a strategic resource in development. In the ASEAN region, the supply is abundant from America and Australia, and low prices are maintained. In addition, natural gas is also a low-carbon fossil fuel. Subsequently and because natural gas can be liquefied and LNG can be transported, this low-carbon fossil fuel is said to be a bridge to the future of renewable energy and an important tool needed for the global efforts to reduce carbon emissions.

According to the 6th ASEAN Energy Outlook published by the ASEAN Center for Energy in November 2020, Brunei, Indonesia, Malaysia, Thailand, and Vietnam all have oil reserves but also it has been uncovered they have natural gas reserves as well. Vietnam and Myanmar have reserves of more than 60 years with existing production levels. However, the depletion of resources will occur more quickly if there is a surge in demand for natural gas for electricity production, such as an increase in exports to Thailand.

Thailand has fairly gas high reserves and in fact, has reserves equivalent to 3.9 times its annual gas consumption. In 2019, 15% of its natural gas supply came from Myanmar, 13% from LNG imports, but mainly came from domestic sources, including the Malaysia-Thailand Joint Development Area in the Gulf of Thailand. To ensure enough gas supply and fair prices, Thailand’s Energy Regulatory Commission (ERC) plans to fully develop a free market for LNG trade in the next three years.

Compared to Thailand, Minister of Energy and Mineral Resources (ESDM) Arifin Tasrif shared Indonesia’s oil reserves will last 9.5 years while the natural gas reserves will last at least 19.9 years. Last year, 63% of its production was used for domestic needs. However, the Indonesian state-owned oil and natural gas corporation, Pertamina, has signed a Sales Purchase Agreement with Anadarko Petroleum Corporation of America. With this agreement, Indonesia will start importing LNG from Mozambique in 2024 to anticipate the increase in gas demand.

Many ASEAN countries look to their neighbors to source support for their energy needs inclusive of Singapore which relies on imports. The city-state had initially relied on three pipelines from Malaysia and Indonesia for all its natural gas. Increasing dependence on imports will bring challenges to supply security. However, this kind of setup does not guarantee energy security because every time there is a problem with the pipeline infrastructure, it can disrupt gas and electricity supply. To address this, Singapore built an LNG terminal that has sufficient capacity to supply all of Singapore’s natural gas demand, if needed. With this infrastructure, Singapore can import natural gas from worldwide and strengthen energy security through diversification.

In the future, Singapore and other cities like Shanghai and Tokyo will position themselves as LNG trading hubs according to the IEA. Whereas countries with less expansive space, pipeline placement options, and more islands can take advantage of floating LNG technologies which will give way to inexpensive, fast, and flexible way to get access to natural gas supplies.

IAE’s current outlook suggests the entire ASEAN region will become a net importer of gas in the mid-2020s as demand for natural gas grows faster than its production. Further, the latest Wood Mackenzie report said that 2021 would be the year that determines the future of gas, however, it appears the era of cheap gas has ended.