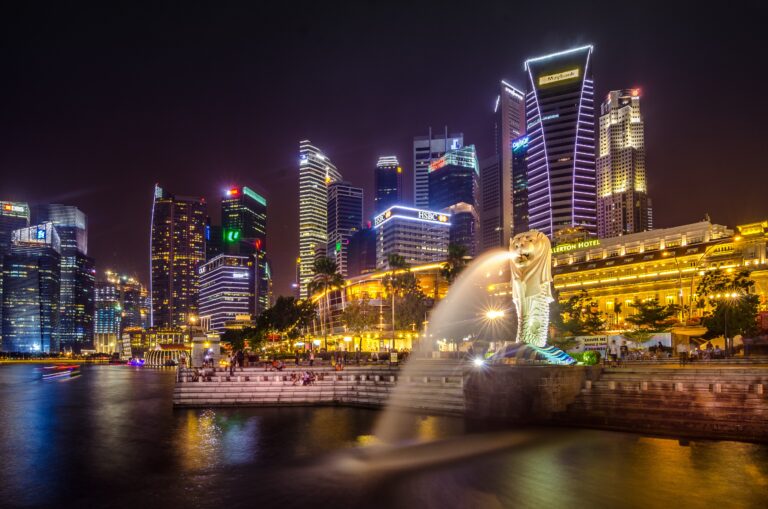 A study by the energy tariff comparison platform, Utility Bidder, has revealed which countries rely the most on fossil fuels and Singapore has come out on top.

Singapore relies on fossil fuels more than any other country, with 98% of its total energy supply coming from traditional fuel sources, according to the report Powering the World.

The country uses the highest proportion of oil in the world relative to total energy supply, as oil makes up 73% of Singapore’s supply. It is home to major oil companies such as Exxon Mobil, due to its ideal trading location and perceived safe environment.

Australia follows closely behind as the second most reliant on fossil fuels as this makes up 93% of its total energy supply. It is relatively evenly split between coal, oil, and natural gas as each accounts for 31%, 33% and 29% of the total energy supply respectively.

The Netherlands ranks joint fourth overall and also has the highest supply of natural gas than any other country, standing at 45% of its total energy supply. Fifty percent of this comes from the Groningen gas field, the largest gas field in Europe, however, the Dutch government has committed to stop regular production from the Groningen field by 2022.

The report found that South Africa relies on coal more than any other country in the world – making up 73% of its total energy supply – and only 7% is from renewable sources. This is largely because coal is one of the most affordable fuel sources, but also due to a lack of real alternatives in the country too.

On the other end of the spectrum, Norway uses the biggest share of renewable energy in the world, making up 56% of its total energy supply. It also utilises hydropower more than any other country as that accounts for 45% of its supply alone. The country is known for being an expert in the field of hydroelectricity with many steep valleys and rivers, as well as increased rainfall due to climate change, meaning hydroelectricity is a fruitful opportunity.