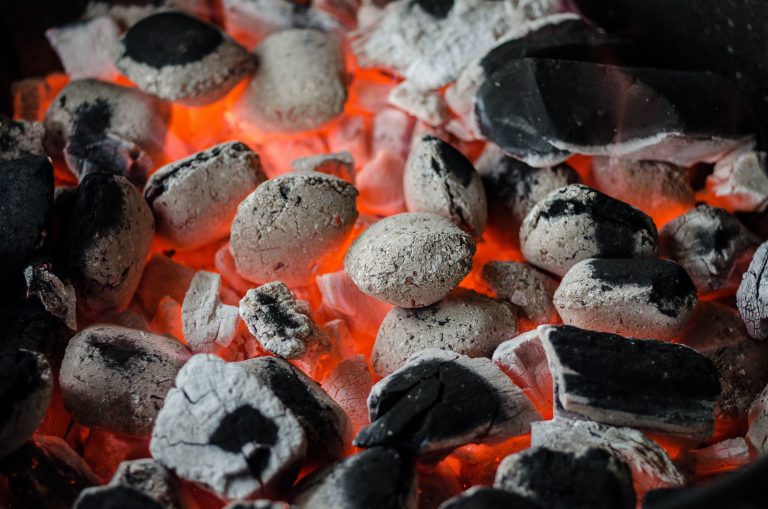 Are coal-fired plants going the way of dinosaurs and on their way to extinction? Coal has been facing backlash from environmental communities for years, but now couple dissenting public opinions and difficulties in ensuring coal-fired plants with a growing list of banks ready to refuse new coal plant construction funding, and the atmosphere has become significantly more hostile. Manufacturers such as GE, Siemens Energy, and Mitsubishi will substantially scale back on coal-related projects but even more, telling is the news that Asian Development Bank (ADB), a bank that typically facilitates grants and loans for some of the poorest nations in ASEAN, recently released a statement asserting they no longer provide funding for coal-related projects. The bank said in a statement, “Coal and other fossil fuels have played a large part in ensuring access to energy for the region’s economic development, but they have not solved the energy access challenge, and their use harms the environment and accelerates climate change.” This move has been a long time coming as pressure has been on ADB amongst other banks to implement more climate-friendly funding principles, for years.

“The money is drying up.” – Tim Buckley of the IEEFA

For some, the writing has been on the wall for some time, and this latest announcement from ADB only affirms the slow decline and eventual expiration of coal as an energy source. “The money is drying up. Coal financing has fled globally. Insurance, debt, equity, everywhere. The last man standing was the ECA’s of China, Japan, and Korea,” said Tim Buckley of the Institute for Energy Economics and Financial Analysis (IEEFA). The pressure banks are under to only fund clean energy projects is intensifying, and it does not appear as though coal can withstand the heat (dad joke strikes again!). Keep in mind, ADB is not the only bank changing strategies. UOB now has a new chief sustainability officer, Eric Lim, and he wanted to educate consumers that only about 5% of the UOB portfolio funding encompasses projects related to coal. The last coal-fired plant they have underwritten was back in 2017. “Sustainability has gone mainstream. It is no longer a reversible trend,” he said. UOB and ADB are adding to the chorus of banks moving towards more renewable funding. However, if coal is not financeable and becomes obsolete, how and with what will coal be replaced?

A likely replacement could be gas which ironically is not exactly considered environmentally friendly either. The Senior Policy Advisor Attorney for the Institute for Climate and Sustainable Cities (ICSC), Pedro H. Maniego Jr., is troubled to observe signs emerging from ADB, which point to gas taking over where coal left odd. “It is concerning that as the door is closed on coal, the door seems to have opened indefinitely for fossil gas. There is no bridge in the world without an end, and if the Bank will consider fossil gas as a bridge and transition fuel, it needs to stipulate an end,” he said. The bright spot he mentioned is the bank “did cite green hydrogen from renewable energy sources, which could eventually replace natural gas.” But Maniego believes guidelines dedicated to this approach need to be established with urgency.

Insurance Not a Sure Thing

An urgent matter that coal advocates find themselves needing to contend with today is insurance. Just this March, Swiss Re announced in a press release they would be disengaging entirely and was the first reinsurer to do so. AIA’s divestment of coal was announced the same month, and this year, Lloyd’s of London firm Apollo will not reinsure a thermal coal mine they had previously underwritten. The insurers mentioned are but a few of what is predicted to follow. Already, coal mining advocates are up in arms over their funding and insurance’s dramatic and swift expiry. As an example and according to a submission by Whitehaven Coal, a major miner with coal exports of AUS$18.5bn in 2020, “The funding restrictions being imposed [by Australia’s four major banks] are having the effect of putting the banks ahead of government and industry on policy timeframes, which has the potential to cause further uncertainty for industry and put Australian jobs at risk – particularly in regional areas.” It remains to be seen if insurers will listen to such pleas, especially with environmentalists and consumers becoming louder every day.

Even with the global backlash and new initiatives to reduce carbon emissions, some countries are still marching forward with coal, most likely because of financial ramifications but also because of the inability to discontinue coal energy fully and straight away. For instance, countries like China are not ready to give up on coal partly because it would be an expensive enterprise, but according to the Head of the Climate Change at the Ministry of Ecology and Environment, it is also because of the people they power. Li Gao said the hesitation rests squarely with the quality of life for people in developing countries. “We cannot simply say that we’ll stop supporting coal-fired electricity plants in developing countries,” Gao said. China has recently confirmed they would be moving forward with multi-billion-dollar financing of coal plants in developing countries, notwithstanding Beijing’s carbon emission goal. Like China, some countries will not or cannot simply turn off the coal energy stream, including Indonesia. The Indonesian utility company Perusahaan Listrik Negara (PLN) is set to halt new construction coal-fired power stations after 2023, but what of their current consumption? Indonesia is known to be one of the largest coal consumers, and unfortunately, the country does not have the luxury to just stop consuming coal overnight. With countries like Indonesia and India, these governments must face what must be done to meet climate targets even if they must allocate or find funding and, despite not having an agile infrastructure to make an instantaneous switch to renewables.

It is simple enough to demand that countries must stop building coal-fired plants and consuming coal, but there must be a replacement for the fuel and a way that countries in this predicament can fund new energy sources. Let’s not forget that the countries that depend on coal typically have consumers who must have inexpensive energy. To adjust to societal attitudes and meet the terms of the Paris Agreement, governments must address the energy challenges head-on, ask for assistance if needed and uncover ways to ease the growing pains, i.e., taking steps to increase the role of RE in the power mix, replacing coal with green hydrogen or natural gas and perhaps repurposing defunct coal plants. Regardless of the tough choices countries that depend on coal must make, the banks and insurance companies have sped up the process. “At the end of the day, finance is incredibly powerful, and I’ve been waiting for this tipping point to be reached… We reached it faster than I thought we would,” Buckley from IEEFA said.

Is the Electrification of Everything a Decarbonisation Silver Bullet?

20 October 2021 0
In ASEAN, the paybacks of electrification are wide-ranging and sweeping. Independently of enabling economies to meet their climate change pledges, decrease air pollution, and...

20 October 2021 0
There are no quick fixes in the complex realm of the global energy transition that will transcend the challenges the energy industry faces to...
Facebook
Linkedin
Twitter
Youtube